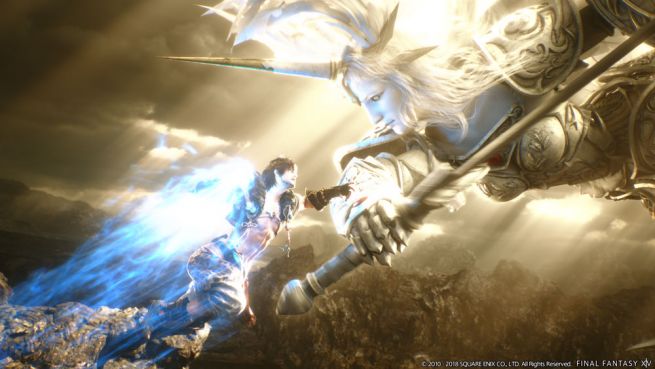 Another PAX East 2020 coronavirus concern has altered the event’s lineup. Square Enix is the latest company to change its plans based on the illness. As a result, the Final Fantasy XI and Final Fantasy XIV PAX East 2020 activities have been greatly scaled back, with three affairs canceled. This is due to members of the development team who would have been coming from Japan to attend not making the trip to Boston, MA. The Square Enix booth, with Final Fantasy VII Remake and Final Fantasy XIV, will be open as usual and the “A New Flavor of Sci-Fi: Creating the Universe of Outriders” panel will run on February 29, 2020 at 12:30pm ET.

The first cancellation is the Final Fantasy XI Fan Gathering 2020, which was announced back in December 2019. Its official site says it has been canceled, and that Akihiko Matsui, the producer, and Yoji Fujito, the director, won’t be leaving Japan to attend. The announcements that would have been made at a presentation there will be delivered at a later date.

PAX East 2020 will be held February 27-March 1, 2020 in Boston, MA. Square Enix is the second company to change its plans due to the coronavirus. The first was Sony.