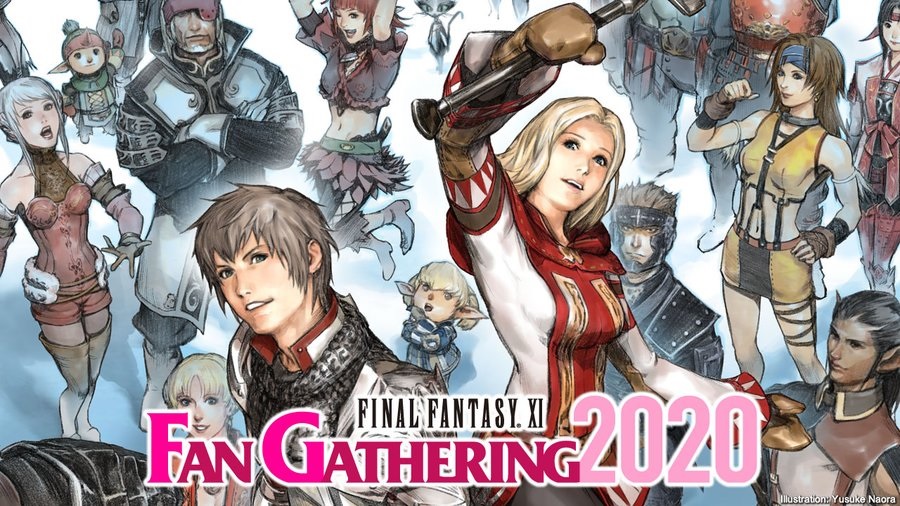 Square Enix will hold a special event for Final Fantasy XI fans next year. It confirmed that PAX East 2020, which will be held February 27-March 1, 2020 in Boston, Massachusetts, will be the location of an official fan gathering.

The Final Fantasy XI PAX East 2020 event was announced on Twitter, with more details on the MMORPG’s website. Both Yoji Fujito, the game’s director, and Akihiko Matsui, the producer, will be there to hold a presentation about the game and answer questions from players. Square Enix also confirmed prizes and refreshments will be provided for attendees.

In 2020, Final Fantasy XI will be celebrating its eighteenth birthday. It launched on the PlayStation 2 and PC in Japan in 2002. (The Xbox 360 version launched four years later worldwide in 2006.) While it is no longer playable on consoles, people can still play on PCs.

In fact, December 2019 is quite an active month for Final Fantasy XI. It will receive a version update on December 10th, the same day this month’s login campaign begins. Its holiday Starlight Celebration will also run from December 16-31, 2019.