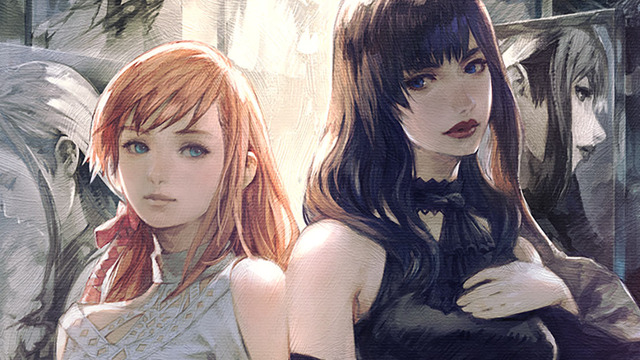 Details about the upcoming Final Fantasy Shadowbringers 5.4 patch have been shared through the official Final Fantasy XIV website. This includes a list of new features that will be implemented once the patch arrives sometime in December 2020.

Additionally, an image of the latest key art was shared. This illustration features Gaia and Ryne, who have taken center stage in the Eden’s Verse raid content. New main story content will also arrive with the Final Fantasy XIV 5.4 patch, heralding a precarious future for the Warrior of Light and their companions. 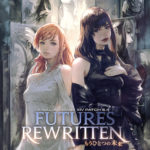 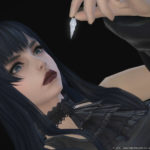 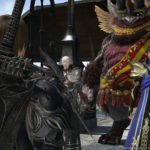 A new dungeon will be added to the game as well. This dungeon will have players fighting through Sharlayan ruins to locate the former workshop of Archon Matoya. 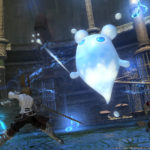 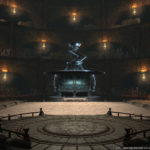 You can read the full list of upcoming content and features that will be added in Final Fantasy XIV‘s 5.4 patch below.

The New Game + feature was previously announced some months prior but will now be implemented with the arrival of the Final Fantasy XIV Shadowbringers 5.4 patch. This feature will allow players to play through the main scenario quests to reexperience Final Fantasy XIV A Realm Reborn, Heavensward, and other expansions.

Final Fantasy XIV is immediately available for PC, PlayStation 4, and has been confirmed for backwards compatibility for the PlayStation 5.