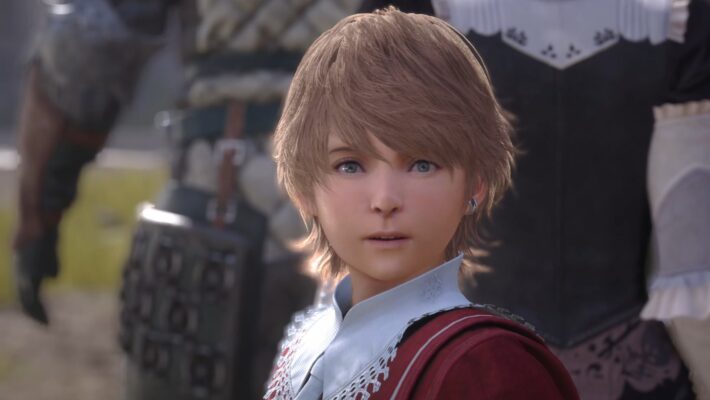 In a recent live-streamed internet show “Washanaga”, Final Fantasy XVI producer Naoki Yoshida revealed that the game is being filmed first with English voice actors. FFXVI is also using full facial mocap to animate character expressions and dialogue. While the show was primarily about Final Fantasy XIV, Yoahida gave a few new details into how the production of the upcoming title is going.

On the topic of the production of Final Fantasy XVI, Yoshida revealed that the team specifically chose voice actors with English accents to play the game’s characters. The Japanese film production, he said, will start soon.

Additionally, Yoshida stated that for the past eight years he has “not been present at any filmings” due to company policies. “Since I’m working mostly in text, I tend to get very passionate and end up contradicting what the other director would say,” Yoshida noted, stating that he would rather “leave it up to those who are writing the scripts” out of respect.

Final Fantasy XVI is currently in development for the PlayStation 5. Back in October 2020, Square Enix announced that the game’s basic development and scenario production was already complete. A teaser website is also currently open, along with a teaser trailer that introduces some of the game’s main characters and setting.