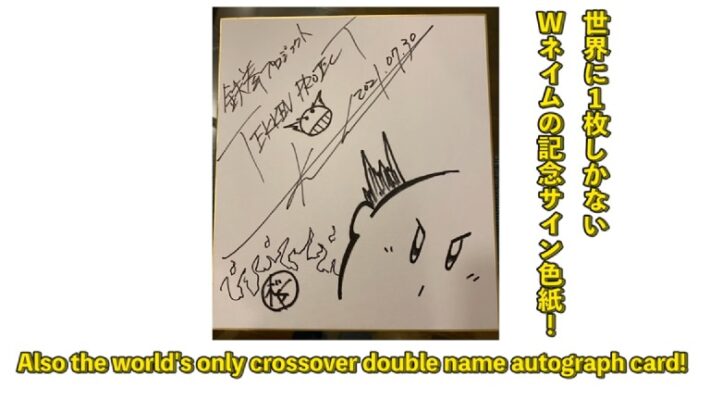 This week marks the end of four episodes featuring Masahiro Sakurai on Katsuhiro Harada’s YouTube talk show, Harada’s Bar. While the previous episodes were about half an hour long, this week’s is a 10-minute short. The episode, as well as the rest of Harada’s Bar, are available on YouTube with English subtitles, but here is a summary of the episode.

This episode is a collection of cuts that did not make it into the first three shows. First, Harada asked Sakurai where he was born, to which he replied Tokyo. However, he did spend ten years in Yamanashi for work during his first year in the industry. Next, Harada mentioned that during a How to Play video that Sakurai shot in his home, fans (especially overseas ones) analyzed the background. His reaction was a slightly exasperated “Come on…” before admitting that it can be fun to check out the interiors of other people’s houses.

At the end of the interview, Harada reiterated that plenty of the fan questions were about Sakurai himself, rather than just his games. He said because Sakurai is such a mysterious and interesting person, people wish to know more about who he is. In previous interviews, Sakurai talked about his resistance to horror games, his thoughts on retirement, and how he can maintain his youthful appearance.

Harada’s Bar is a talk show by Katsuhiro Harada of Tekken fame, and he posts episodes every week.