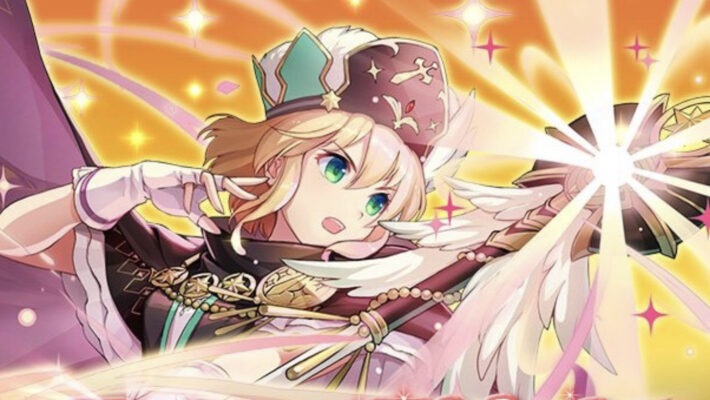 Intelligent Systems announced a Fire Emblem Heroes Tempest Trials+ event and a new banner that will go live from September 7, 2021 after the Version 5.10.0 update. The Scions of Twelve banner will include characters from Fire Emblem: Genealogy of the Holy War and Thracia 776. Additionally, players can obtain Special Hero Nanna: Mystletainn Scion from clearing the Tempest Trials+ Ice & Flame 3 event maps.

Characters from Fire Emblem: Genealogy of the Holy War who will appear on the Fire Emblem Heroes Scions of Twelve banner are:

For Destined Scions: Leif, he comes with Seliph. The video also shows off the skills for each unit. Larcei, for example, has the skill Whirling Grace, which will buff her Attack/Speed/Defense/Resistance if her HP is more than 25%. It will also guarantee that a foe cannot use a follow-up attack, nor can they block Larcei’s follow-up attack.

You can watch the trailer video here:

Special Heroes participating in the Day of the Twelve festival are coming in the Special Heroes summoning event: Scions of Twelve from Sept. 7, 12 AM PT! Also, 5★ Nanna: Mystletainn Scion will appear as a Score Reward in the next Tempest Trials+ event! #FEHeroes #FireEmblem pic.twitter.com/xYlOonY3fz

Fire Emblem Heroes is readily available worldwide on mobile devices. The Scions of Twelve Special Heroes banner will run from September 7, 2021 to October 6, 2021. September 6, 2021 marks the last day of the current Legendary Heroes banner with Micaiah.