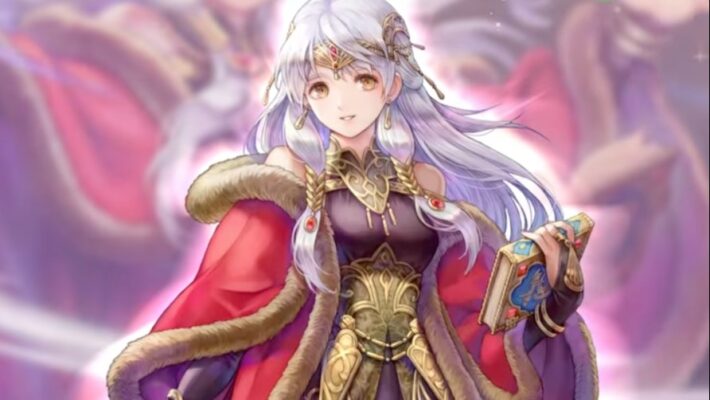 Another Micaiah is joining the fight in Fire Emblem Heroes, and this time she’s legendary. Radiant Queen Micaiah will head up the August 31, 2021 Legendary Heroes banner in-game.

Haccan provided the art for this version of Micaiah, and Veronica Taylor returns to voice her. Here’s a look at the skills she’ll be able to use. Most notable is this infantry unit’s new colorless tome, New Dawn, which is effective against armored and cavalry units, provides Atk and Res buff opportunities, and has the Desperation 2 counterattack skill built into it. 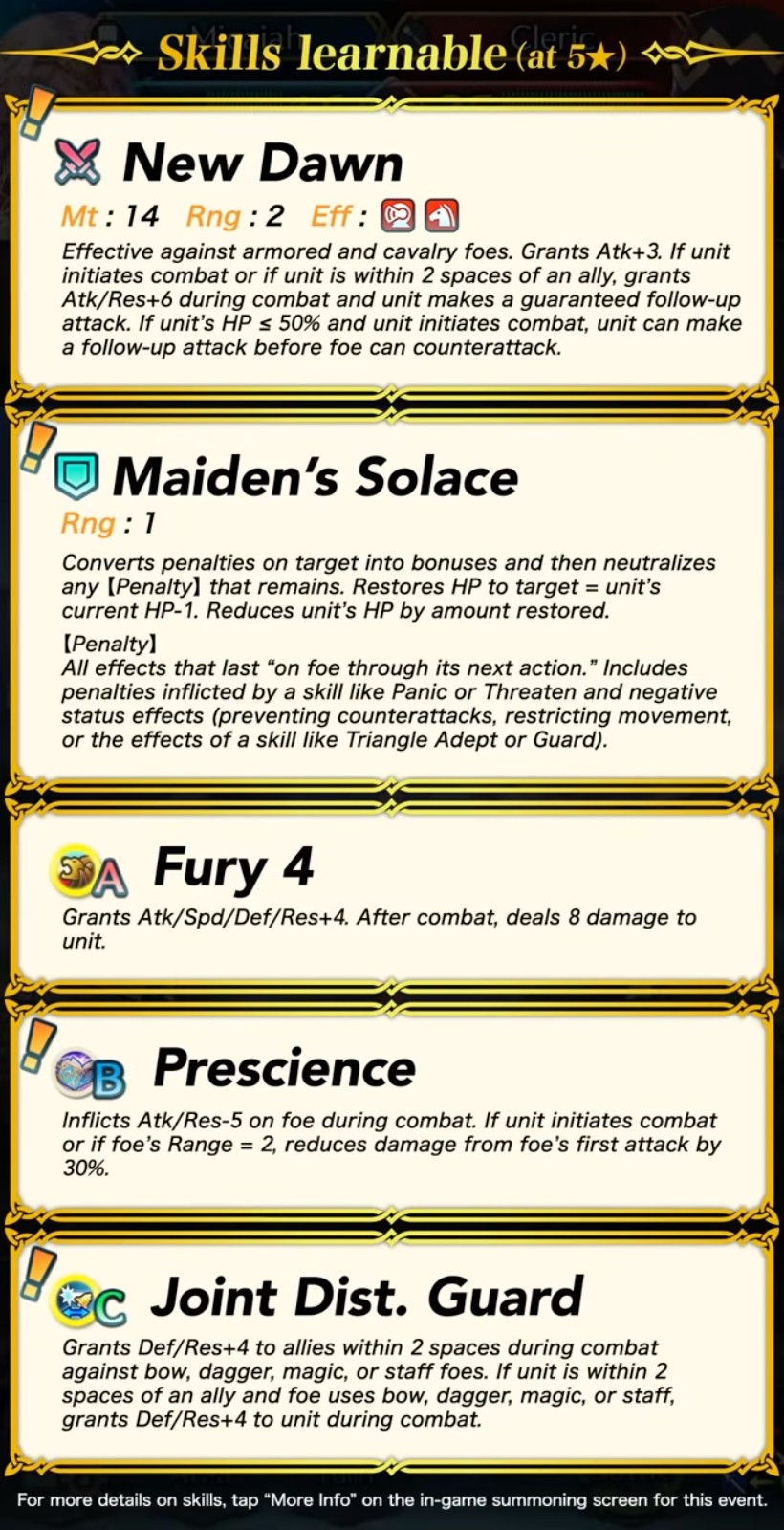 This will mark the fifth version of Micaiah in Fire Emblem Heroes so far. Originally, a standard infantry version of her that wielded a blue tome appeared. Then, there was the Hoshidan Summer Micaiah that is a seasonal infantry unit with a red tome that knows Dance. We’ve also seen the green tome-bearing, flying Brave Micaiah, which has Yune by her side. Finally, there’s Bridal Micaiah, a flying colorless tome Duo unit that also features Sothe.

Fire Emblem Heroes is available for Android and Apple iOS devices. The Legendary Heroes banner with Micaiah will be available August 31, 2021 through September 6, 2021.