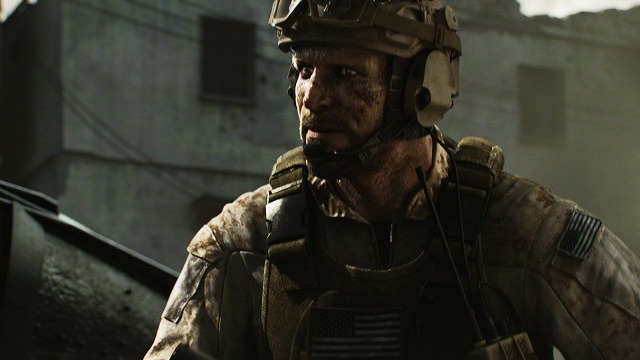 The footage also reveals the presence of B.O.W.’s (or bio-organic weapons) in the area. However, it doesn’t go beyond Jason and his team leaving the helicopter. With that said, if you want to check out a first look at Resident Evil Infinite Darkness, you can watch the opening of the upcoming series below.

Resident Evil: Infinite Darkness will release on Netflix on July 8, 2021.