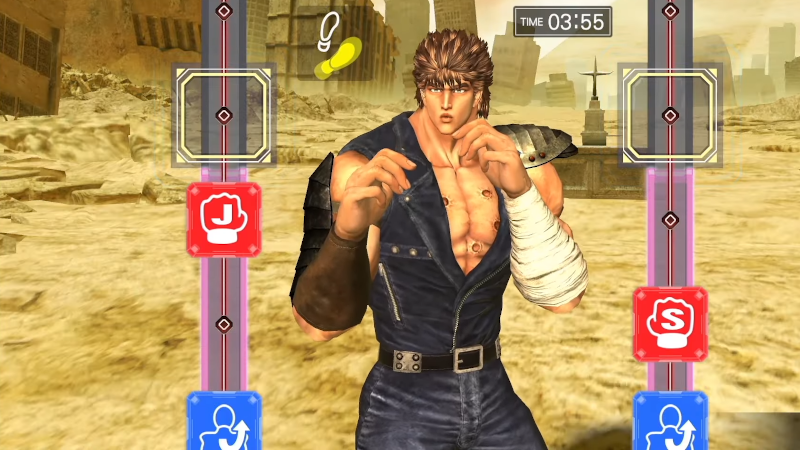 The Nintendo Switch will have a new fitness game where people can train with Kenshiro and other characters from Fist of the North Star. The September 2022 Nintendo Direct stream revealed Fitness Boxing: Fist of the North Star. As the title implies, this game will have characters from the classic manga series, with a focus on the title’s protagonist Kenshiro.

The fitness game will have Daily and Free training sessions where Kenshiro acts as an instructor for the player. However, the Fist of the North Star edition will also add a new Battle Mode. The player will embody Kenshiro as he tries to fight thugs that ruin other people’s lives in the post-apocalyptic world. This mode will also feature boss fights against the series’ notable rivals, such as Jagi and Raoh.

Fitness Boxing: Fist of the North Star appeared on both the Japanese and American Nintendo Direct streams. However, Imagineer also published a new website and trailer dedicated to the game. While the website is also available in English, this title will be known in Japan as Fit Boxing: Hokuto no Ken – Omae wa Mou Yaseteiru. The additional subtitle is a reference to the famous “You are already dead” quote, which translates to “You are already losing weight.”

Fitness Boxing: Fist of the North Star will be available for Nintendo Switch in Japan on December 22, 2022, and in North America in March 2023.