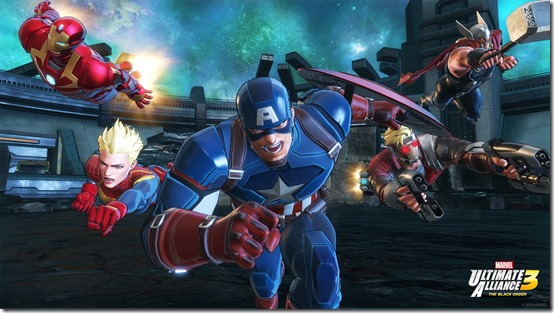 More free Marvel Ultimate Alliance 3 costumes are on the way. To be more specific, four characters will get new looks. Black Panther, Captain America, Iron Man, and Thor will be the chosen ones this time. Though, a release date for the outfits and information on what they will look like haven’t been announced.

The next paid DLC expansion for Marvel Ultimate Alliance 3 will be Curse of the Vampire. It will arrive on September 30, 2019 and include Gauntlet mode and will add Blade, Moon Knight, Morbius, and Punisher as playable characters.

Marvel Ultimate Alliance 3 is available for the Nintendo Switch.