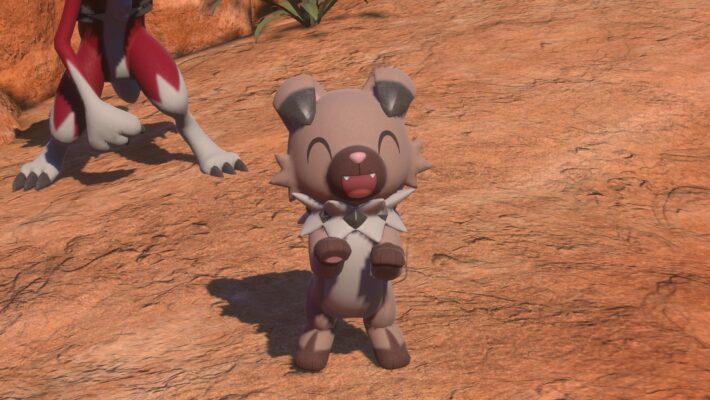 People will have a reason to return to New Pokemon Snap soon, as the game will get a free update on August 3, 2021. Once the patch is applied, there will be three new areas to go in Lental. Each one will have day and night trips. They’ll also have more Pokemon photo opportunities, with Psyduck and Rockruff among the new characters appearing.

All three of the new areas were announced. One is called Secret Side Path. This shrinks down the player, so even Pokemon like Wurmple will look gigantic. This means a chance to see Pokemon in new ways and perhaps catch pictures of characters new to the game like Shroomish.

Mightywide River is the second new location in the free New Pokemon Snap update. That involves going along the Belusylva Island. The clips of it suggested this will be where people will see characters like Psyduck and Gyarados.

Finally, there’s the Barren Badlands. This will be a rocky, desert area with some swamps. It seems like it will be the place to go to snap pictures of Onix, Rockruff, and Swalot.

Here’s the full trailer looking at what people will get to do when the New Pokemon Snap patch arrives.

New Pokemon Snap is available for the Nintendo Switch, and its update will arrive on August 3, 2021.