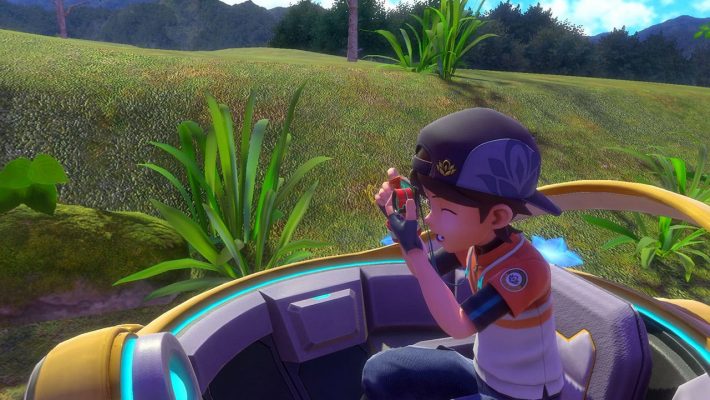 Twenty-two years. That’s how long it’s been since the first Pokemon Snap game, and not a year has passed without fans clamoring for a new one. And now New Pokemon Snap is here. But those years mean a lot! The franchise has missed three console generations and at least one human one. Nostalgia builds, and so do expectations, so making a new one now is a tall task. Thankfully, it appears that this new game lives up to players’ hopes.

New Pokemon Snap nails the fundamentals that made the original so special, refining where it can while still feeling nostalgic. The game smartly uses both analog sticks and tilt controls to give players granular adjustments. But that doesn’t mean taking good shots is easy! You’re still on rails and constantly moving, and so are the creatures. And like the original, this new game equips you with items to throw and activate, and there’s always something to try.

There’s an overriding theme in New Pokemon Snap, and it’s an understandable one: longevity. After all, as much as the Snap fandom has remained over the years, so has the first game’s reputation as a three-hour rental. Thankfully, the two decades of technological advancements make that very doable! 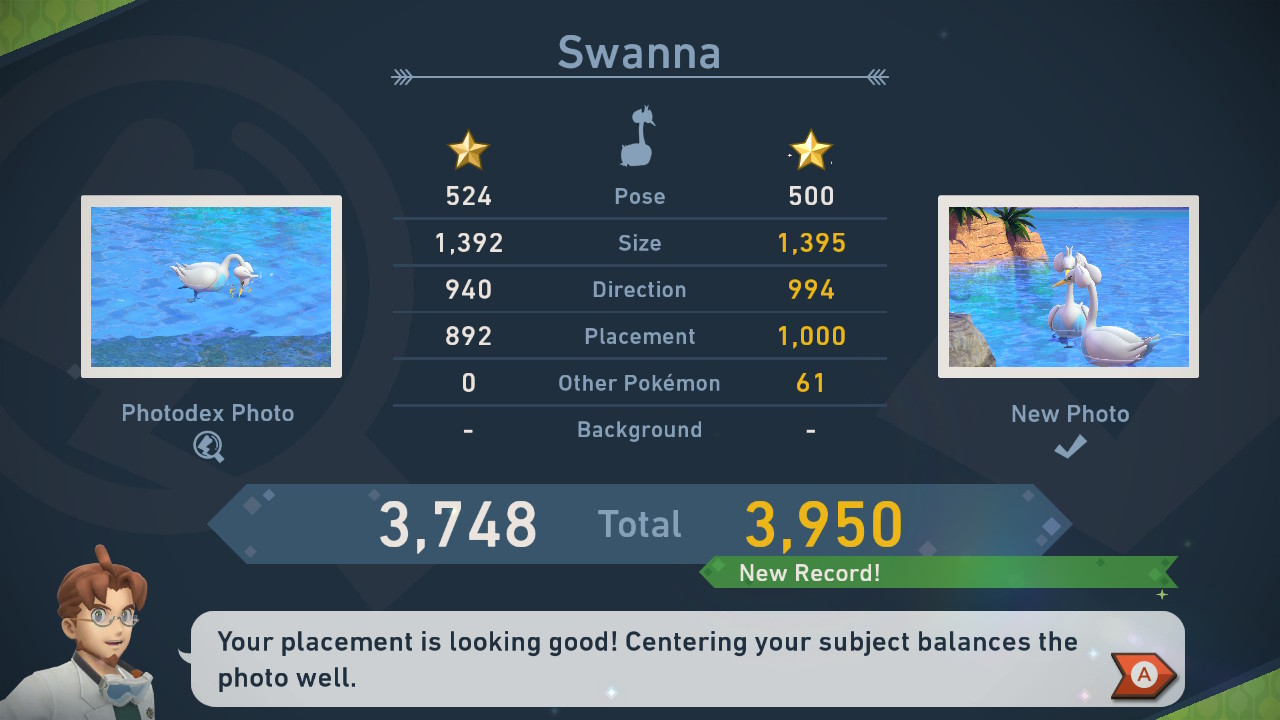 The game maintains a “research level” for each stage, unlocking and modifying some parts as you play it more. This means you can’t just finish a course in one run, and it also means there’s fun in playing it over and over. There’s a bit of grinding here and there, but in our play, it felt like we could get to the next milestone without too much downtime. Pushing an area from research level two to three can sometimes make you grumble a bit, though.

There’s also the “request” system. There are four distinct poses for each Pokemon, and the idea is that these are interesting to find but also attainable. The “requests” let New Pokemon Snap include some rarer moments, giving core players extra challenge without holding back progression to do it. It’s a bit unfortunate that these requests can sometimes be vague or persnickety in ways that keep you from “completing” them despite doing what they ask. It’d be nice if this were a bit clearer.

New Pokemon Snap also uses all the resources available to it to make the game bigger and better-looking within its means. Effort wasn’t wasted here! The piecemeal forest section that feels stitched together from early prototype efforts? Or the research lab stage that reuses the menu background environment? Everything is a course for Snapping whatever you can. 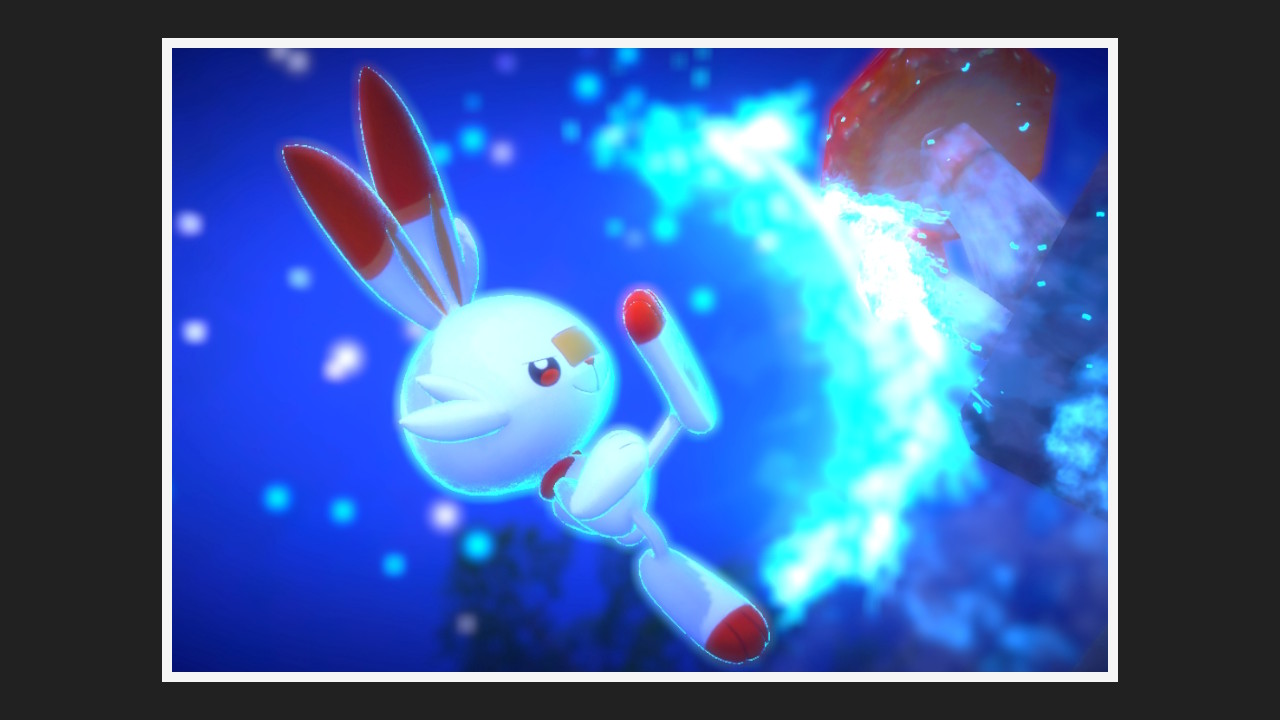 And making the most of a smaller subset of areas means there was time to make them look very good. The Nintendo Switch gets a bad rap when multi-platform games or less-than-optimized engines lead to bad performance. But as it happens, if you build a game right, it can look great! This has been true with Mario, and it’s true with Snap. It would be nice if the core Pokemon games looked this good, though of course they also try to do a lot more with gameplay systems. Still. Bridge the gap a bit, will ya, Game Freak? Bandai Namco’s making you look bad over here.

New Pokemon Snap’s inventory of tools feels a bit similar to the original loadout. A fruit! A music device! The changes here largely stem from modern Pokemon’s hesitance to depict harm. The fruit are now “fluffruit,” and are light and don’t make a loud bonking sound. You can also scan the environment, which reveals special locations, and sometimes something will notice and react. The pester balls are gone, replaced with “Illumina Orbs” that only gently light up a target.

It’s these Illumina Orbs that drive the game’s narrative and lead to its equivalent of boss battles. Essentially, each of New Pokemon Snap’s regions has a one-target session similar to the Nintendo 64 game’s Mew level. Sometimes you’re aiming your throws. Sometimes you’re being vigilant for the right chance to snap. These feel a bit longer than they really need to be, and replaying them to complete the photodex’s needed variants can be somewhat taxing. But they’re not too disruptive. 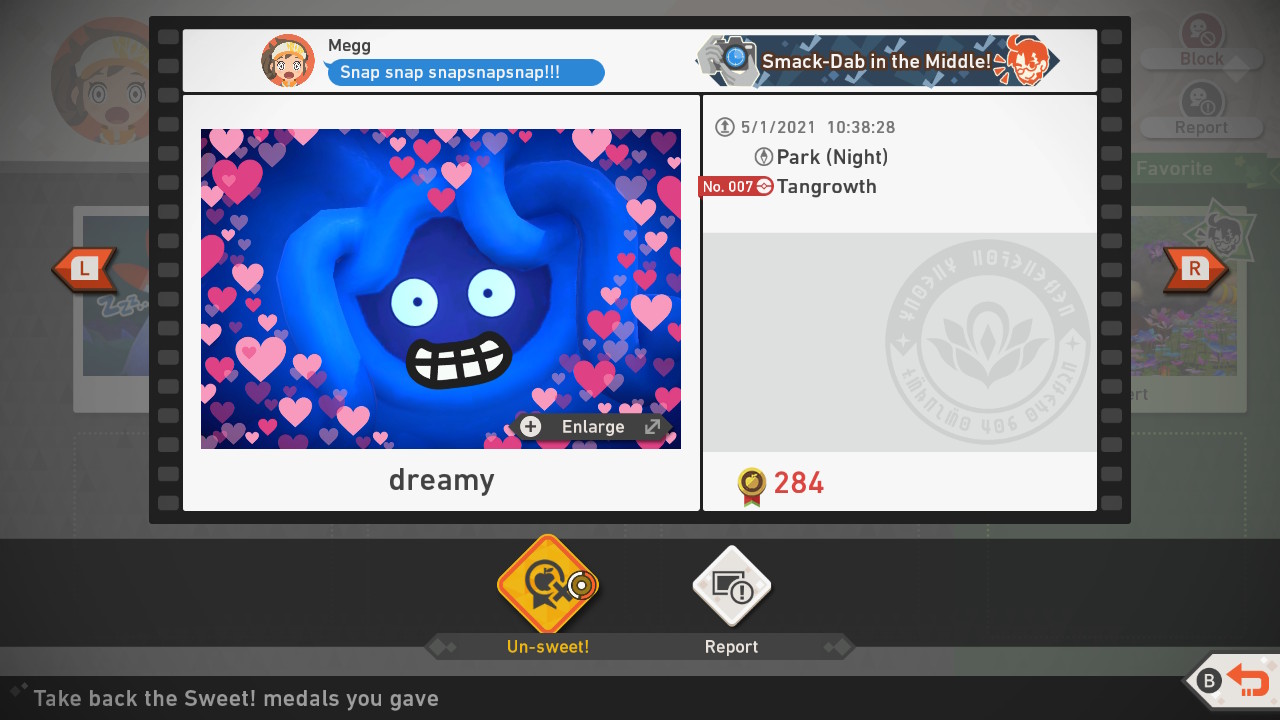 Thankfully, Bandai Namco understood the appeal of a game like New Pokemon Snap in 2021: sharing fun shots. The game’s online profiles allow you to post a handful of choice shots for friends to view, and there are a few ways to turn your photos into screenshots to transfer onto the platform of your choice.

Perhaps the nicest touch in New Pokemon Snap is its Re-Snap function. This lets you reframe your shots and use filters and change focus before sharing online or with pals. It won’t help you beat the game, and you still need to capture the right moment and angle. Which is good! That should still be the challenge. But it also means you can get something a bit more ideal for posting purposes.

With how long we all waited, a new Pokemon Snap game long felt like a long-shot. But even more unlikely? Living up to what we wanted the game to be. New Pokemon Snap isn’t perfect, but it’s smartly-built and worth the time it asks of you. 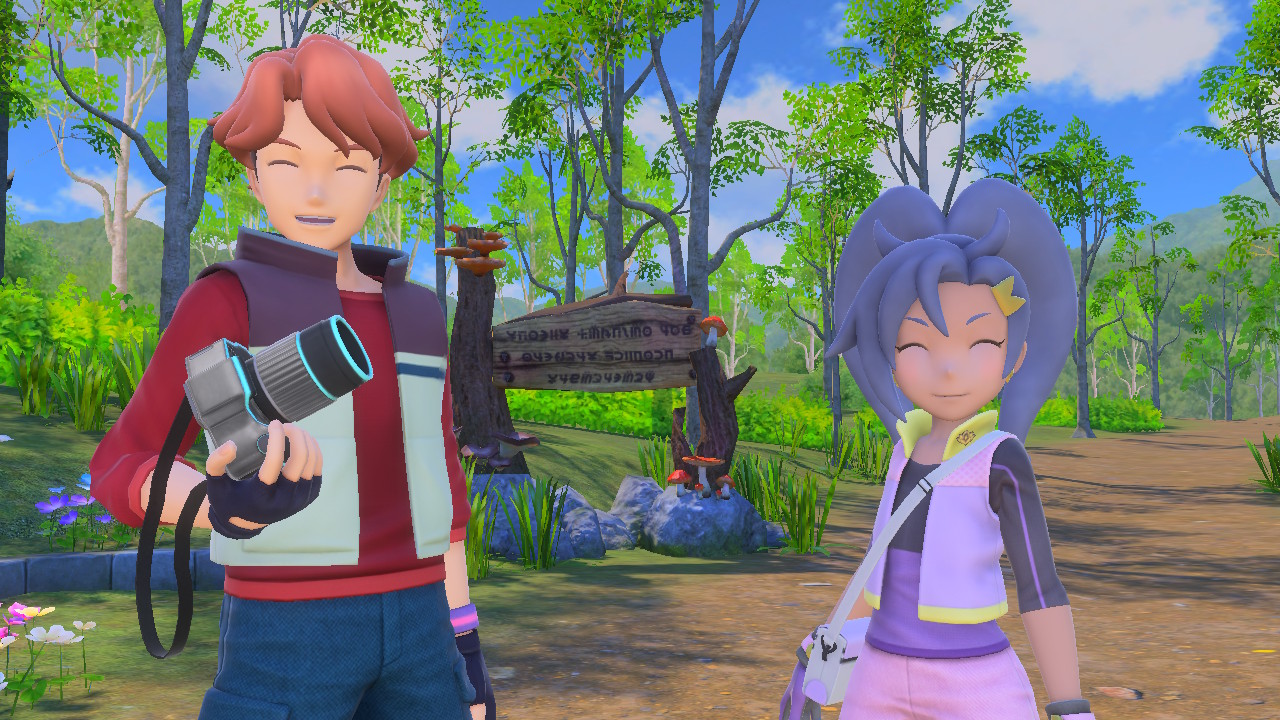 Seek out and take in-game photographs of Pokémon in their native environments in the New Pokémon Snap game, only for the Nintendo Switch system!
9

Nostalgia builds, and so do expectations, so making a new Pokémon Snap now is a tall task. Thankfully, this new game lives up to our hopes.