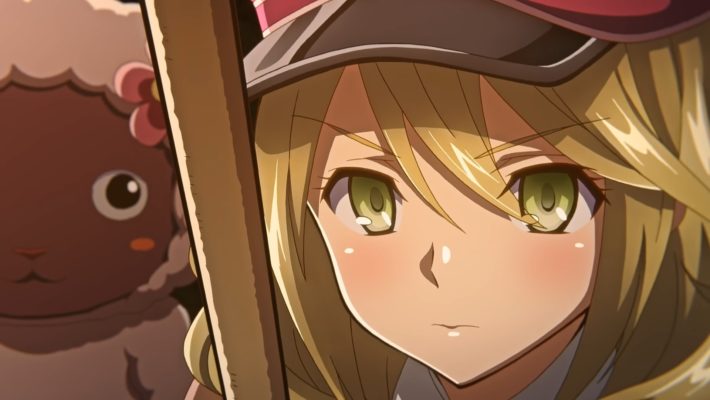 2020 was a rough one. Now that the year is drawing to a close, let’s turn toward the future. Good things are on the way, especially when it comes to games! So, as part of our continuing endeavor to spend the holidays relaxing, let’s kick back and all share our most anticipated games of 2021.

I want Rune Factory 5. I want to get lost in a daily routine that involves farming, fighting and friendship. I want to fall in love with virtual people. I want a Switch game to hook me the way Animal Crossing: New Horizons did for a few months in 2020. Gimme Rune Factory 5, please. — Jenni 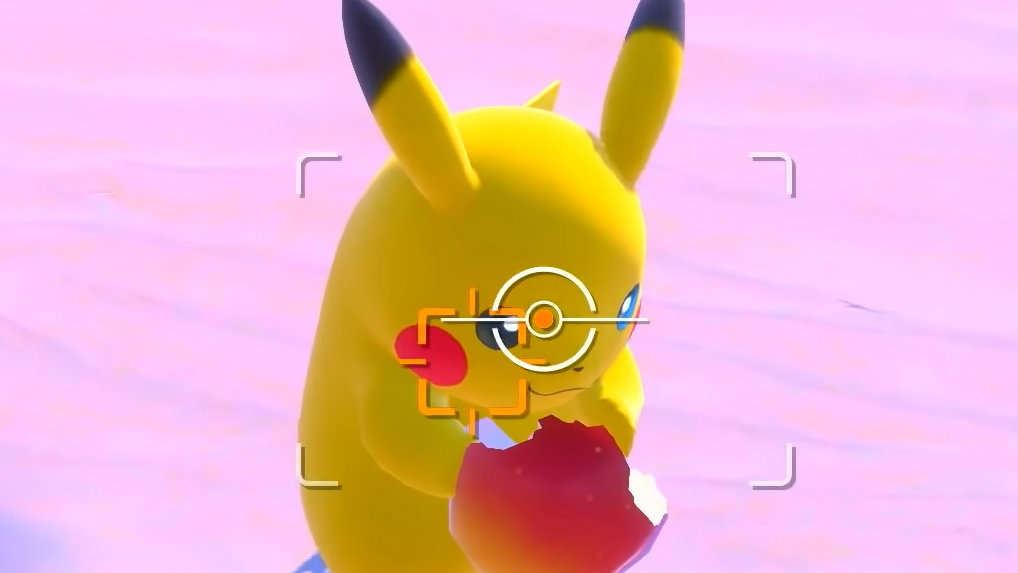 Is it going to be the best game of the year? Probably not. But if you’re asking me what I’ve been most anticipating, that’d have to be New Pokémon Snap. It’s been more than two decades since the first released, and there have been so many wayward rumors and false starts since then. I need to know what this game is, and whether the dev team can pinpoint and recapture what made the first so special. (You know, except the Blockbuster thing.) — Graham 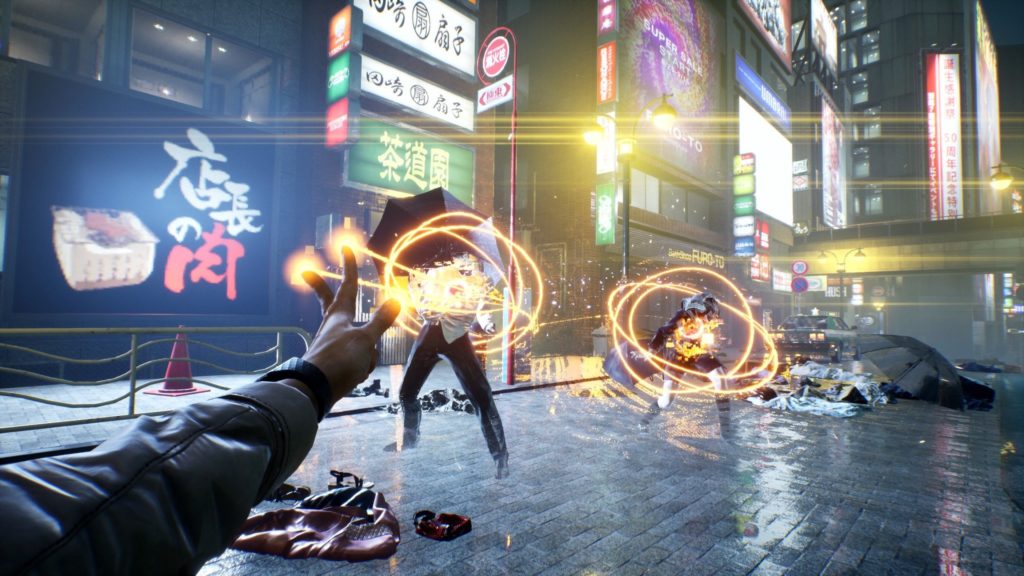 There are probably a dozen or so games I am super hyped to play in 2021. But up at the very top of my list tied for first place are Shin Megami Tensei V and Ratchet & Clank: Rift Apart. Two very different games but from franchises I love so much. Ghostwire: Tokyo currently claims the number three slot because I am always hungry for new IP and this one had me the moment it was announced. — Annette 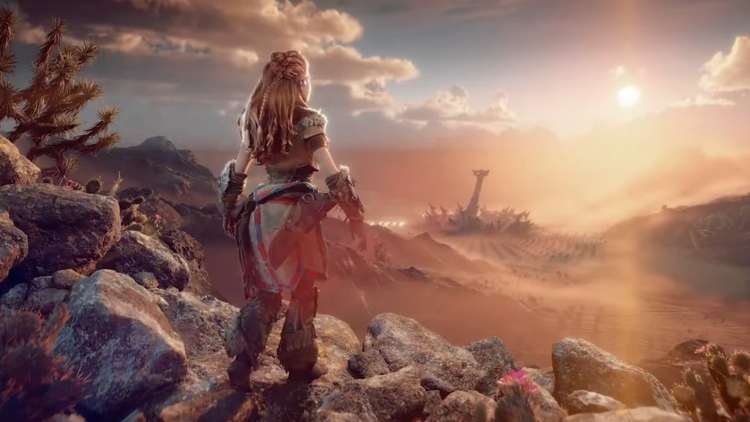 Even though I still don’t have a PlayStation 5 (totally NOT bitter or anything), I’m still super excited for Horizon Forbidden West, the sequel for Horizon Zero Dawn. Horizon Zero Dawn and its Frozen Wilds expansion affected me in a way few games have. It had everything I could have wanted in a game: fun action-RPG gameplay, deep and intriguing characters, an incredible world, and a narrative that completely took me by surprise. I shed a few tears at the end of game (before the expansion), and I cannot wait to see what Aloy does next. — Keri

I’ve been a huge fan of the Resident Evil series since the release of the remake of Resident Evil for the GameCube in 2002. Naturally, I’m pretty excited to see the series continue with Resident Evil Village, especially with Chris Redfield making his return. With sprawling environments and a brand new mansion, this is my most anticipated game of 2021. — Kazuma

Although I still have some concerns about the siege-focused battle system, I’m most excited about the character creation system. I really cannot wait to re-create both Dynasty Warriors Blast characters and my own versions of Romance of the Three Kingdoms figures once again. Then I’ll put them in the game and have them interact with each other, as well as the existing unique characters! — Kite

After the Asano Team’s excellent Octopath Traveler, I’m eagerly anticipating Bravely Default II more than any other game with an actual release date. (Yes, I’m looking at you, Bayonetta 3.) This classic, turn-based RPG uses a boiler-plate plot as the backdrop to focus on a small cast of characters, nuanced writing, bespoke world-building, and strong art direction. RPG fans looking to check out the game’s mechanics can jump in right now, too. Square Enix released a final demo in December 2020 that includes quality of life improvements highlighted earlier in 2020. Considering how crestfallen I was with Final Fantasy VII Remake, it’s exciting to see an RPG from Square Enix that still plays with established conventions in creative ways. — Oni 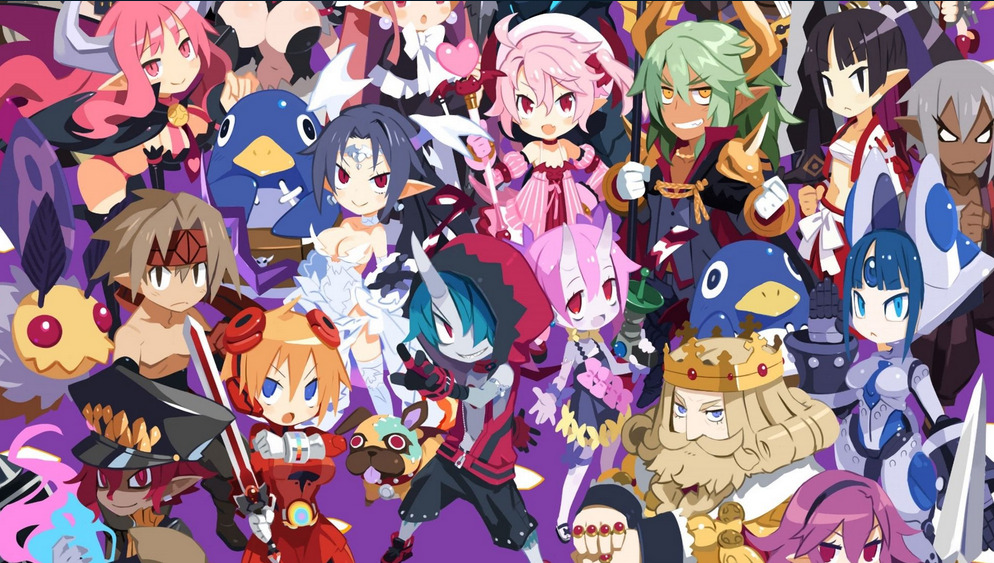 Whether or not 2021 will be a sequel to this year’s release of 2020 or a less-depressing reboot of the 202X franchise remains to be seen. One thing that we can hopefully count on is the 2021 release of Disgaea 6: Defiance of Destiny. The first game struck a chord with me when I was in middle school and I have devoured every game, including Prinny: Can I Really Be the Hero?, since. The next game looks like it will still have everything I like about the series, but with a new story and some quality-of-life mechanics. I would be incredibly surprised if I didn’t enjoy it. If it’s got jokes, an epic campaign, and an almost overwhelming amount of strategy options, then I already know what I’ll be doing for the month of its North American release. Which, again, should be in 2021. If it doesn’t release in 2021, then I guess I’ll settle for Bravely Default II. — Ben 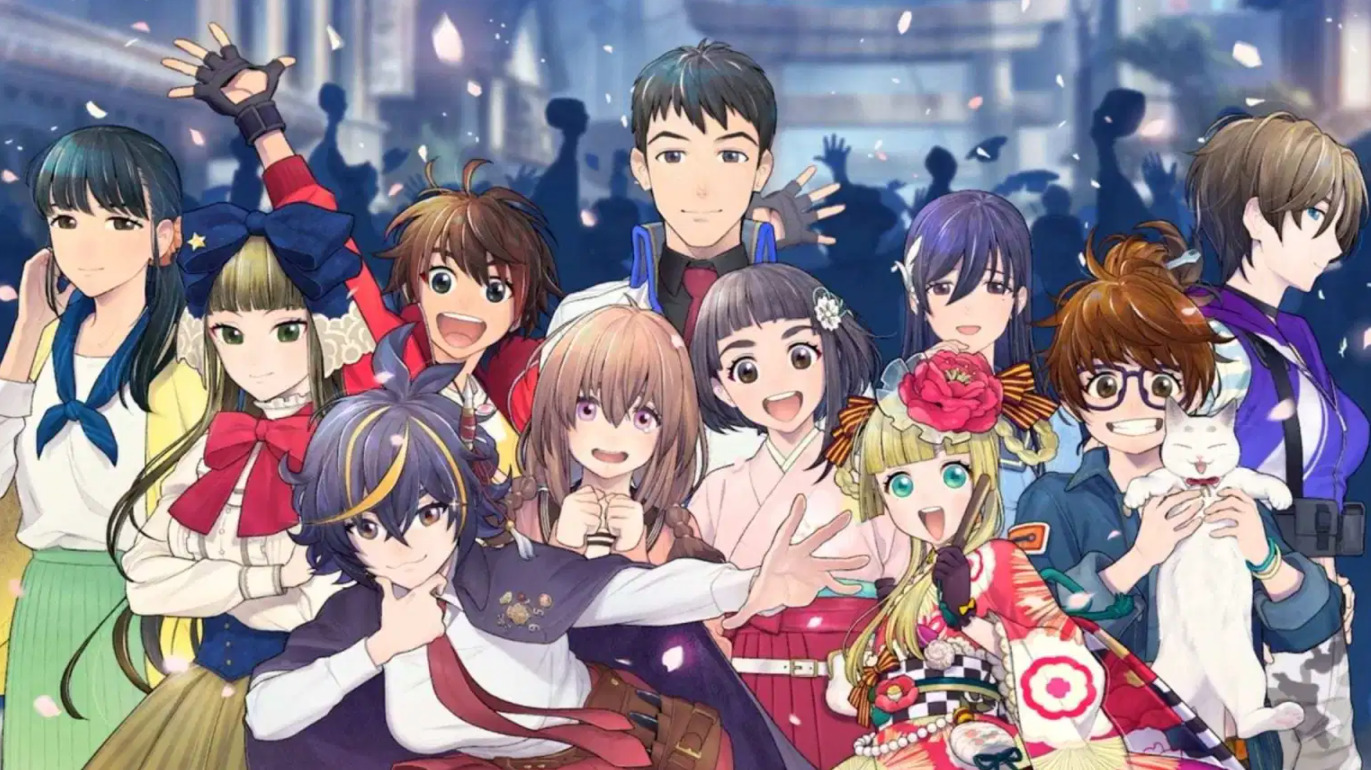 It’s hard enough to plan more than a few months ahead, times being what they are, but what I’m hoping for most in the coming year isn’t even an announced product yet. I’m hoping for a timely localized release of Sakura Revolution. By all accounts it seems like an interesting, credible release from FGO developer Delightworks, but many people won’t know that without a global release. Make it happen! — Josh 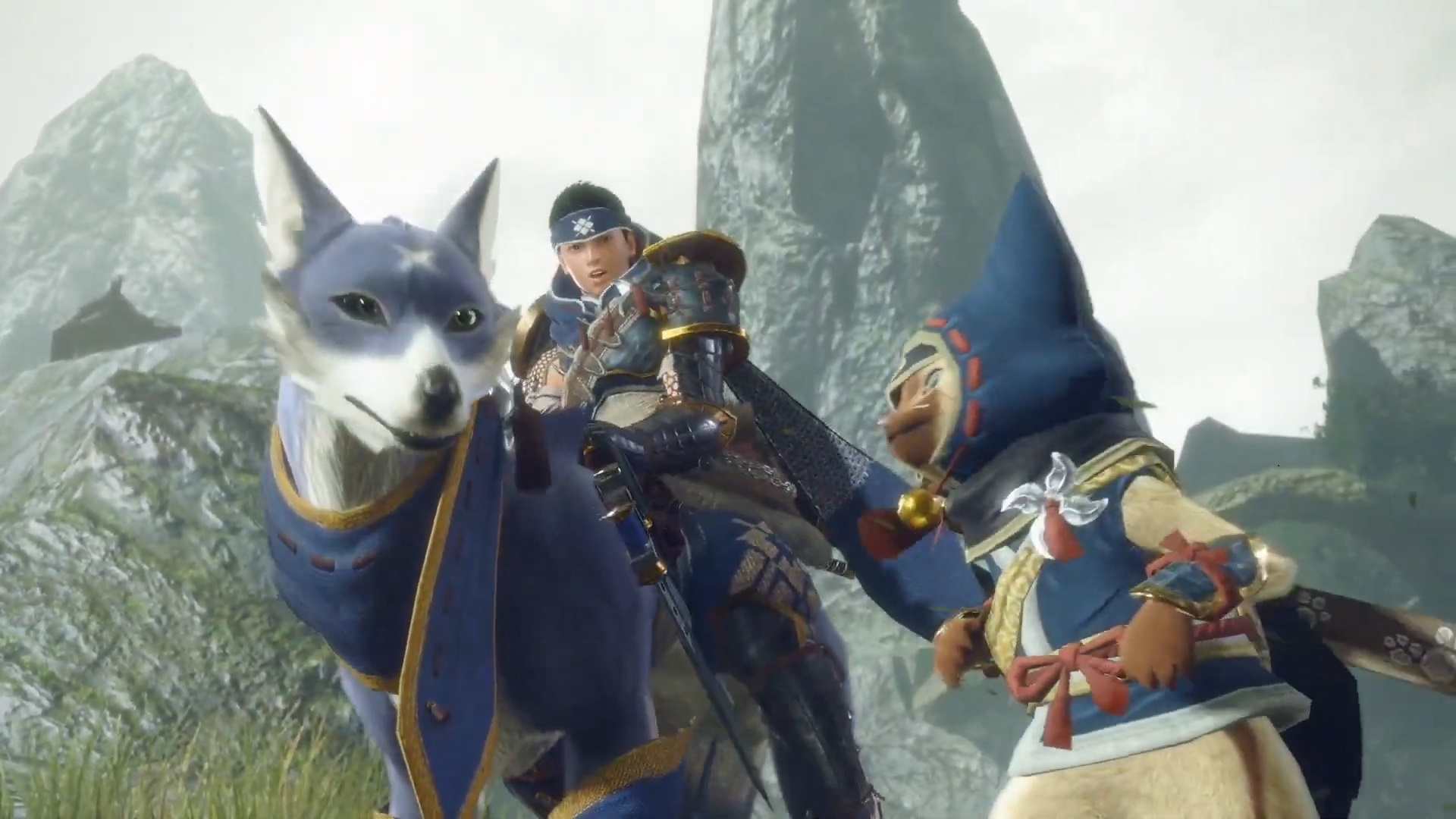