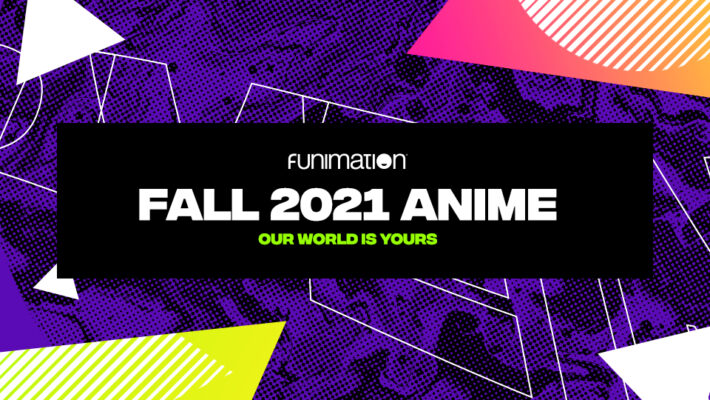 Funimation announced the anime series included in its upcoming Fall 2021 lineup. The list includes fan-favorite returning series as well as new arrivals, some of which will be simulcast both dubbed and subtitled. Titles such as Mushoku Tensei: Jobless Reincarnation, One Piece, and Yashahime: Princess Half-Demon are making a return, while The Heike Story and Mieruko-chan are debuting on the streaming platform.

Below is a full list of Funimation’s Fall 2021 anime lineup. Simulcast shows are marked accordingly along with the series’ start date.

Funimation debuted the first English dubbed episode of Yashahime in November 2020. Crunchyroll recently released its Fall 2021 lineup as well. It features Yashahime Season 2 and One Piece, as well as Boruto: Naruto Next Generations. Additionally, Bandai Namco revealed that the Tales of Luminaria anime adaptation will release for North American audiences via Funimation.