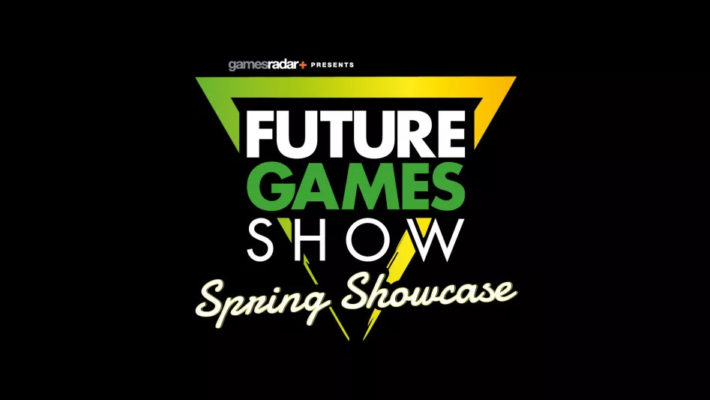 Square Enix will present developer walkthroughs for its games. Oddworld: Soulstorm from Oddworld Inhabitants and Axiom Verge 2 from Thomas Happ Games are set to appear in some capacity, as well. Axiom Verge 2 faced delays in 2020 for multiple reasons including difficulties with improving enemy behavior. It is unclear if Thomas Happ Games will address the improvements during the show as the announcement did not contain specifics about what viewers could expect from the game’s presentation.

The showcase will also include new gameplay footage of Serial Cleaner and Quantum Error as well as an exclusive announcement from Goldfire Studios. The Future Games Show: Spring Showcase will contain studio interviews with SEGA, EA, and Team 17, as well.