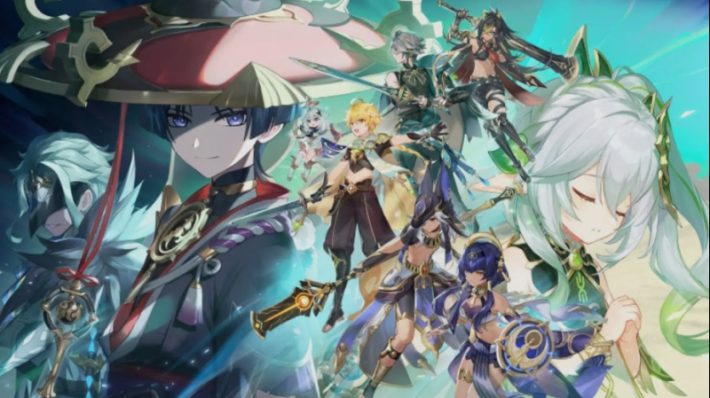 HoYoVerse unveiled a preview trailer for the upcoming Genshin Impact 3.1 update. The update teases the next part of the Traveler’s journey through Sumeru, this time focusing on events in the desert areas of Sumeru. Titled “King Deshret and the Three Magi”, the update should advance the main story further when it debuts on September 28, 2022.

Check out the Genshin Impact 3.1 trailer below.

The version 3.0 update opened up the area of the map occupied by Sumeru’s dense rainforest, and introduced players to the Akademiya, the ruling administration of the Dendro Archon. The Genshin Impact 3.1 update brings the Traveler into the desert, to meet the Desertfolk, who inhabit the area. In the center of the Sumeru desert is the mausoleum of King Deshret, also known as the Scarlet King, a legendary figure in the history of Sumeru and the Desertfolk. King Deshret once ruled an ancient civilization of the Desertfolk, which had advanced technologies and devices. Now that civilization is gone, but its legacy remains to disrupt events and potentially pose a threat to peace in the region. One definite threat is the presence of two Fatui Harbingers: Scaramouche, and Il Dottore, who are conducting sinister experiments in Sumeru.

Check out some screenshots from the update in the gallery. 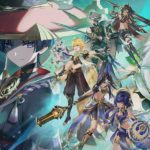 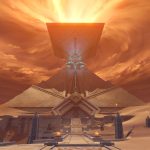 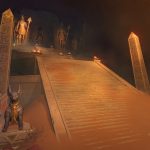 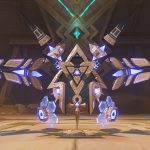 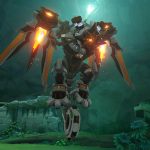 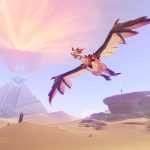 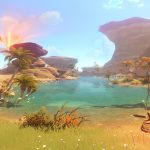 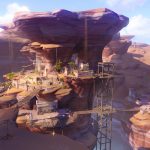 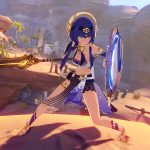 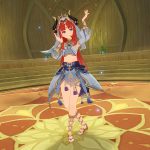 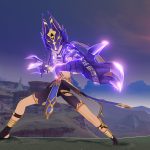 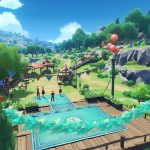 The story will involve various Desertfolk characters introduced previously. Genshin Impact 3.1 will see the addition of Candace, Cyno, and Nilou to the playable roster. Candace, a Hydro polearm user, is a descendant of King Deshret. Cyno, an Electro polearm user, is the General Mahamatra. Nilou played a role in the version 3.0 story, and is a Hydro sword-wielder.

The update trailer also teased upcoming events and content additions, like the Aeonblight Drake boss enemy. The Weinlesefest will also bring Travelers back to Mondstadt to celebrate a wine festival in the Anemo Archon’s name. Other events teased include the return of Hyakunin Ikki, Wind Chaser, and the Star-Seeker’s Sojourn.