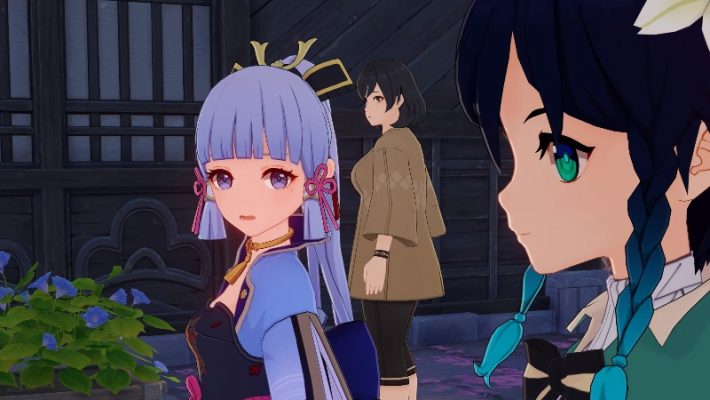 There’s a new update on the Genshin Impact Ayaka rerun banner, and it seems it will be around for quite some time. It and the Epitome Invocation weapon banner with Mistsplitter Reforged and The Unforged were supposed to end on May 10, 2022. Now, there’s no announced end date and the in-game notifications offer a vague “before 2.6 ends” expiration.

As a reminder, Ayaka is a five-star Cryo character. She wields a sword, and the five-star Mistsplitter Reforged is designed to be her signature weapon. Her banner also includes three familiar four-stars. The Anemo claymore-user Saya, Cryo polearm-wielder Rosaria, and Electro claymore-bearer Razor all are focus units too.

Here’s a picture of the changed in-game banner.

This also means the Character Trial Event for all four characters will be around longer. How this works is someone is given a preset party that includes the focus unit. They can try using them in a fight against a handful of enemies. After the trial is complete, they get rewards like Primogems, Hero’s Wit, Mystic Enhancement Ore, Mora, and character ascension materials for the unit they used.

Genshin Impact is available for the PS4, PS5, PC, and mobile devices. A Nintendo Switch version is in development. The Ayaka rerun banner will now be available in Genshin Impact until