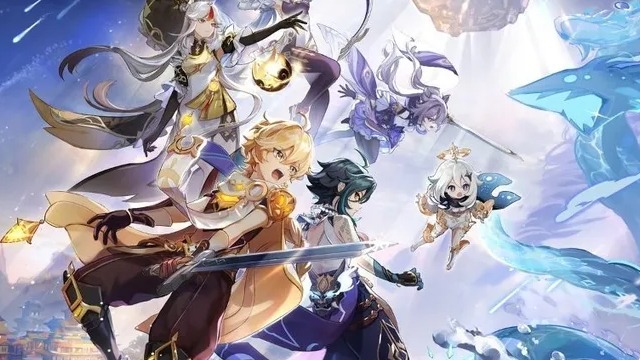 During GDC 2021, miHoYo had its own panel where Producer Cai Haoyu shared insight into the design process for the characters in Genshin Impact. He elaborated on the development process and the commercialization of character designs in Genshin Impact. [Thanks, Famitsu!]

The talk outlined three key points, which included why the characters are so integral to the game. These involved commercialization, storytelling that revolves around characters, and lastly the acknowledgement that characters are the most desired content for players. The developer mentioned that the gacha system was already popular among Japanese consumers, so it wasn’t so much of an issue for that market. However, the Western player base exceeded miHoYo’s expectations as they feared consumers outside of Asia would not like this system.

Additionally, miHoYo stated that the character designs in Genshin Impact are the foundation for commercialization. The development pipeline for character creation has numerous steps, with various teams involved. Producer Cai Haoyu stated that a character is never made by a single person, but it is a collective effort between a handful of team members. The talk used Xiao as an example, breaking down the conceptualization for that character.

Genshin Impact is immediately available for PlayStation 4, PlayStation 5, PC, and for Android and iOS devices.