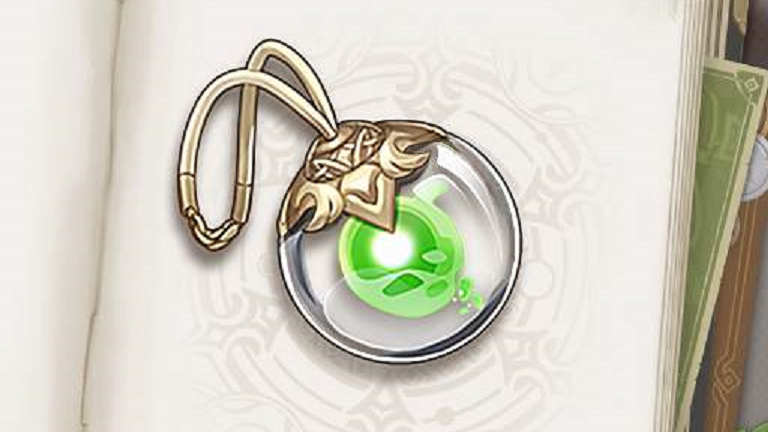 Now that Genshin Impact Version 3.0 is out, HoYoVerse is ready to start up a new event. Specifically, it’s launching the Lost Riches event, during which players must seek out buried treasure. They can then exchange their findings for a number of rewards, including a Mini Seelie. The event will run from September 2-19, 2022.

To participate in the Lost Riches event, players must be Adventure Rank 20 or above. Those who are may team up with a Treasure-Seeking Seelie and, using the map in Ulman’s Treasure Book,  travel to six different treasure areas. Once in a treasure area, they must help the Treasure-Seeking Seelie absorb three instances of energy, after which it will help direct them to the treasure buried in the area one time. Those who find where it’s buried can dig it up to find a chest containing Ancient Iron Coins and other goodies. These Ancient Iron Coins may be exchanged in the Event Shop for materials, but will disappear at the end of the event.

A new treasure area will be unlocked every day until all six are available. Players will be allowed to exchange for a Mini Seelie gadget in the Event Shop upon completing the final area. There will be 5 different colors to choose from: Moss (green), Viola (purple), Dayflower (blue), Rosé (pink), and Curcuma (yellow). Only one Mini Seelie may be redeemed, with the other four will becoming unavailable. Primogems, Talent Level-Up Materials, Weapon Ascension Materials, Hero’s Wit, Mystic Enhancement Ore, and Mora will also be obtainable.

This is the third time the Lost Riches event has been playable in Genshin Impact. It first appeared in January 2021, and players could only choose from the Dayflower, Rosé, and Curcuma Mini Seelie gadgets. The event returned in August 2021, and in addition to the three Mini Seelie from the first time, Viola joined the list of available Mini Seelie colors. Players who have obtained one or both of the gadgets from previous instances of the event cannot get a second one of the same color.

Genshin Impact is available now for the PlayStation 5, PlayStation 4, Windows PC, and mobile devices. The Lost Riches event returns on September 2 and will last until September 19, 2022.