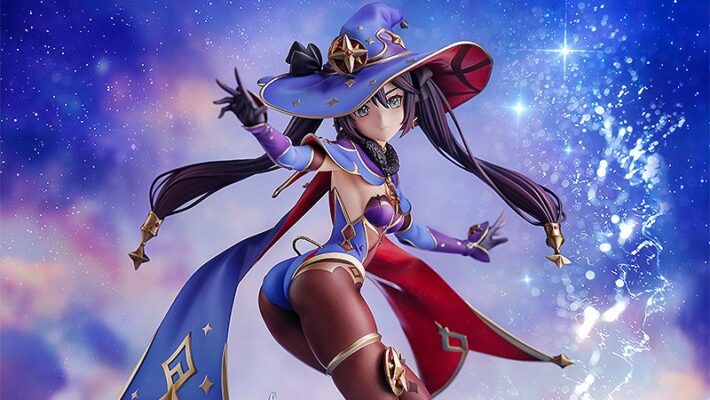 Good Smile Company will make more than Genshin Impact Nendoroids, as the company announced it is working on a figure of Mona too. This 1/7th scale figure will launch in Japan in September 2022 and in North America in November 2022. She will cost ¥19,360/$193.99.

The official name for the Mona figure is Astral Reflection. As she is a five-star Hydro catalyst user in Genshin Impact, her figure makes it look like she might be in the midst of an attack. While she isn’t wielding a catalyst, her weapon of choice, there is water at her feet. She’s also wearing her normal attire. She’ll be over nine and a half inches tall. 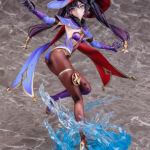 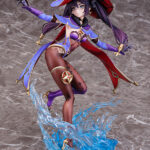 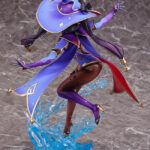 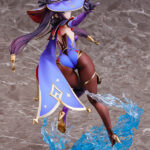 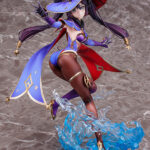 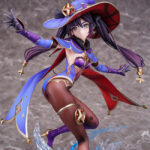 She’ll be joined eventually by three Nendoroids. The company announced at WonHobby 33 that figures of Aether, Lumine, and Venti are all in development too. None of them have release windows yet, however. Of those three, Aether and Lumine will appear first, as both already appeared at the event in an unpainted prototype stage.