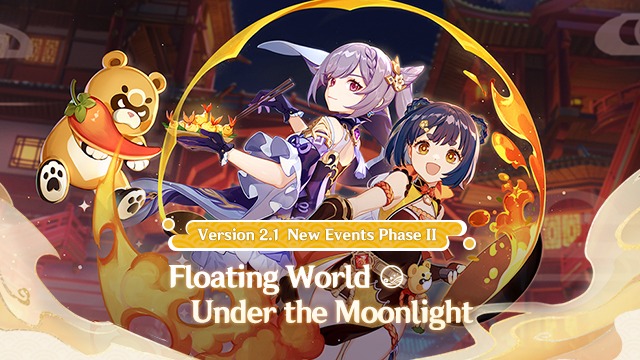 September 21, 2021 will mark the end of the Raiden Shogun banner, and the start of Kokomi’s banner and Phase II of Genshin Impact Version 2.1. Aside from a new character and a new weapon, miHoYo will launch two events. The Genshin Impact Moonlight Merriment and Spectral Secrets events offer players the chance to obtain rewards such as Primogems, recipes, and, perhaps most importantly, the Luxurious Sea-Lord. Which is a fish claymore.

The first event that will go live in Genshin Impact is Spectral Secrets, which focuses on the expedition mechanic. Special Secrets will run from September 19 to September 26, 2021. Only players above Adventure Rank 30 are eligible, and they must have completed the “Ritou Escape Plan” Archon Quest. Depending on which characters you dispatch on an expedition, you may get rewards such as Sanctifying Unction and talent books. 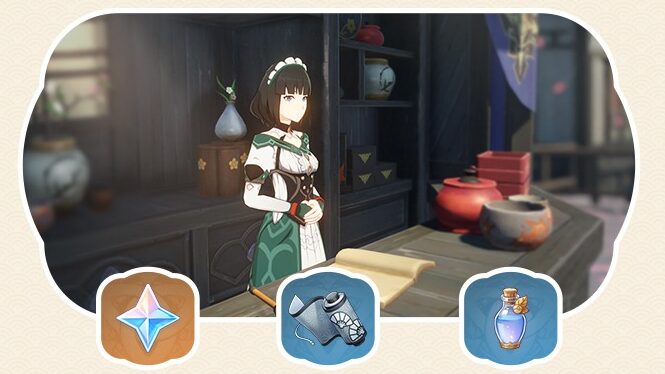 The second event is the main dish of Genshin Impact Version 2.1 Phase II: Moonlight Merriment. It will run from September 27 to October 11, 2021, and it will feature Keqing and Xiangling. Players will need to have completed “A New Star Approaches” and “Mondstadt Gastronomy Trip,” as well as be over Adventure Rank 28. There are still no details on the specifics for the event, but by completing quests and tasks, players can receive rewards. The biggest catch from Moonlight Merriment is the Luxurious Sea-Lord, as it is a claymore exclusive to this event. A Crown of Insight is also available.