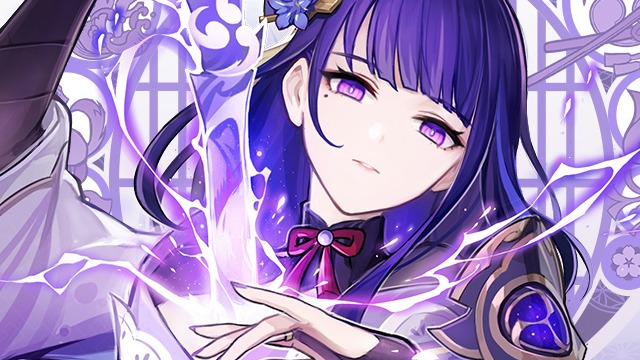 The official Genshin Impact Twitter account shared new details regarding the Raiden Shogun, Kokomi Sangonomiya, and Sara Kujou. A Genshin Impact Version 2.0 trailer first revealed these new characters and showcased the Inazuma region. Now, miHoYo has shared the official artworks for each character along with their respective alignments.

Both Sara and the Raiden Shogun are aligned with the Electro element in Genshin Impact. The Twitter post, which outlines her desire to achieve immortality, also revealed more details regarding the Raiden Shogun’s ambitions. She is consumed with the idea of “eternity” for her people. Sara serves as the general of the Tenryou Commission and is known to be extremely adept in battle.

Genshin Impact‘s Kokomi is the divine priestess, and new details about her have been revealed in this batch of information as well. Kokomi is the leader of Watatsumi Island. Unlike the Raiden Shogun and Sara, her element is Hydro. 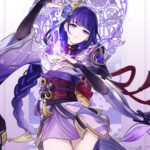 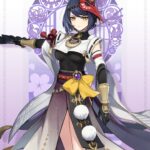 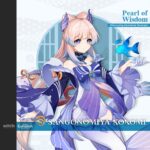 There is currently no word on when the Raiden Shogun, Kujou Sara, or Sangonomiya Kikomi could appear as playable characters in Genshin Impact through a limited time banner. However, The Genshin Impact Version 2.0 update is now live. Players can now explore the Inazuma region and progress through new story content. Additionally, players can obtain Ayaka Kamisato through a special banner for a limited time.

Genshin Impact is available on the PlayStation 4, PlayStation 5, PC, and mobile devices. A Nintendo Switch version is currently in development.