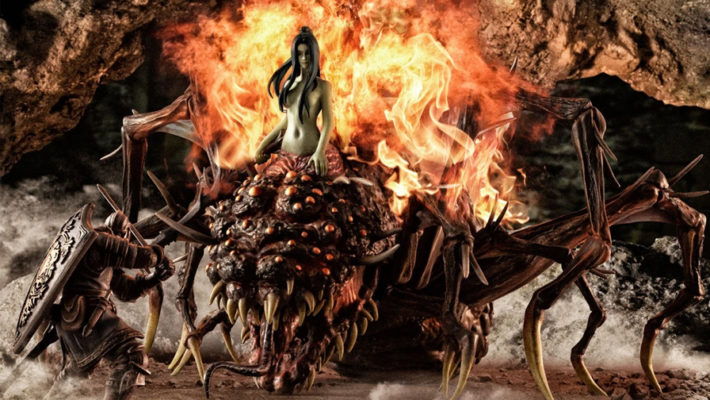 Megahouse figures of Dark Souls‘ Elite Knight & Chaos Witch Quelaag were announced on the final day of MegaHobby Expo 2020. The online event showed off prototype builds of the medieval models. Megahouse intends to release the product in late January 2021.

The figure is a combination of both Chaos Witch Quelaag and an Elite Knight wearing the armor set received from Oscar, Knight of Astora. The Elite Knight stands at 45mm tall, while the Chaos Witch towers over him at 90mm tall. Quelaag even has two different poses. We’ve prepared a full gallery below, however, the MegaHobby website also gives fans an interactive look at the figure in 360 degrees. Hobbyists should note that the model will arrive unpainted and in individual pieces for assembly. Pricing for the Megahouse figure will start at 8,800 yen (excluding tax and shipping).

The company tweeted the news on November 1, 2020 below.

This item comes with unpainted parts unassembled.
You can create the world by yourself. 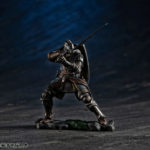 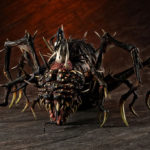 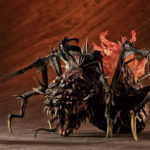 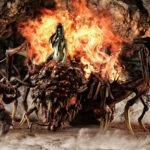 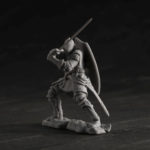 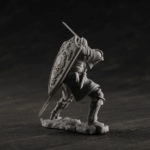 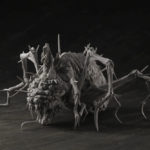 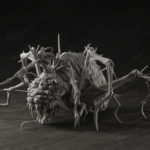 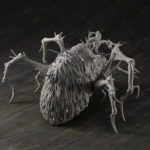 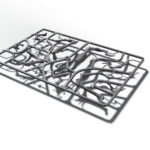 The Expo announced many other exciting Megahouse figures over the weekend, as well. The company revealed models from Demon Slayer, Digimon Adventure, Gundam, and more. Although the MegaHobby Expo 2020 took place from October 30 through November 1, 2020, fans can still check out the main website for all the goods.

The Megahouse figures Dark Souls model will release in late January 2021 for 8,800 yen.