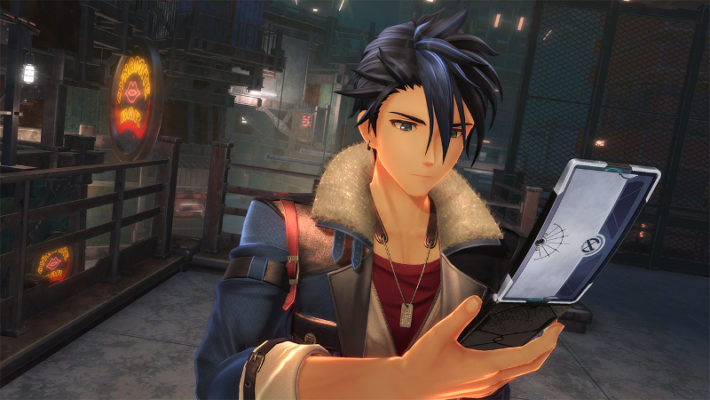 Nihon Falcom has introduced the main characters in The Legend of Heroes: Kuro no Kiseki. The first coverage features four characters, including the protagonist Van Arkride and the heroine Agnès Claudel. [Thanks, 4Gamer!] 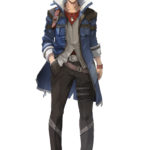 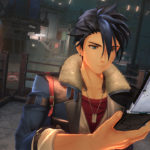 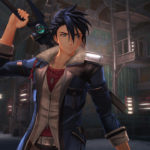 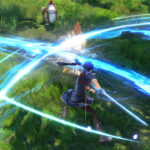 Van Arkride, the protagonist of Kuro no Kiseki, is a 24 years-old man who runs the Spriggan – Arkride Solution Office in the Old Town district of Edith, the capital city of Calvard. He is easily distinguishable with his dark blue eyes and black hair with azure mesh.

Due to his nature of work, Van has connections with people from various kinds of businesses. He will certainly finish his jobs even when he grumbles if he gets a bad job. During battles, Van will fight with a Stun Calibur sword. 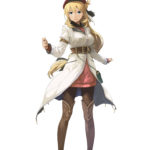 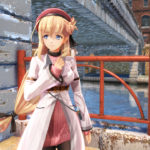 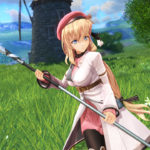 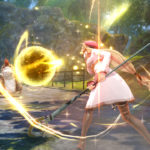 Agnès Claudel, the heroine of the title, is a 16-years old girl studying at the capital’s Aramis High School in her first year. She has majors in self-defense arts using the Orbal Staff and participates in the school’s student council. Although she may look like a gentle person with long blonde hair, a strong will is hidden within her.

An Orbment inherited from Agnès’ late great-grandfather was stolen by somebody. However, she didn’t go to the Police Station nor the Bracer Guild. Agnès will instead ask the Spriggan – Arkride Solution Office to help with her case. 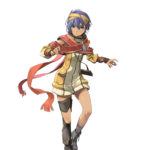 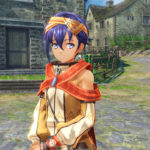 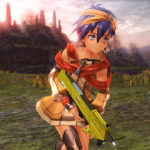 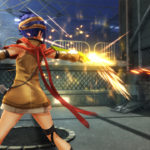 Feri Al-Fayed is a 13 years-old hunter who is part of the Warriors of Kulga, a high-ranked Jäger hunter group. She received combat training in her childhood and fights like a first-rate hunter in battles. Her weapon of choice is an Assault Sword that also doubles as a rifle. However, she doesn’t know much about the big city, so she acts like a girl appropriate for her age in her daily life.

A hunting squad that Feri was previously acquainted with has gone missing, so she begins an investigation independently. She will eventually try to contact the Spriggan – Arkride Solution Office located in the Republic of Calvard. 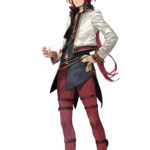 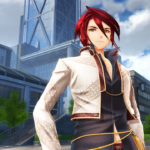 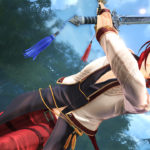 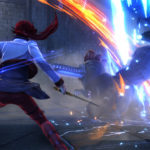 Aaron Wei is a 19 years-old gambler and philanderer in the Eastern Quarter of Calvard. He is a Twin Fencer who fights with a pair of swords while learning one of the three major martial arts in the game’s universe. He is also known to perform feminine sword dances in the Eastern Theater and makes easy money from the Casino.

The Eastern Quarter syndicate Heiyue has been moving to appoint him as executive staff. However, Aaron himself does not seem too interested in organizations, even though he also acts as a leader of a group of hot-blooded youths. 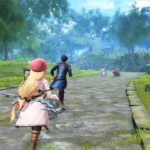 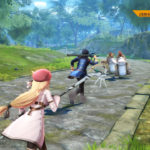 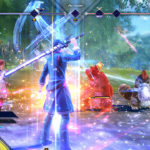 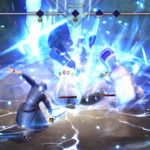 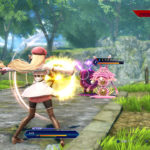 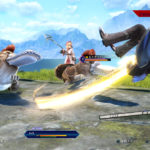 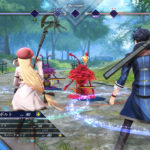 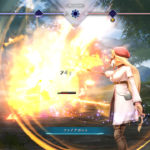 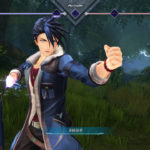 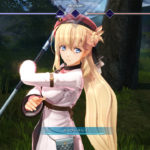 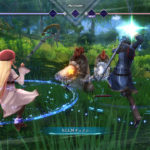 The Legend of Heroes: Kuro no Kiseki will be available in 2021 in Japan. Its platform has yet to be announced.