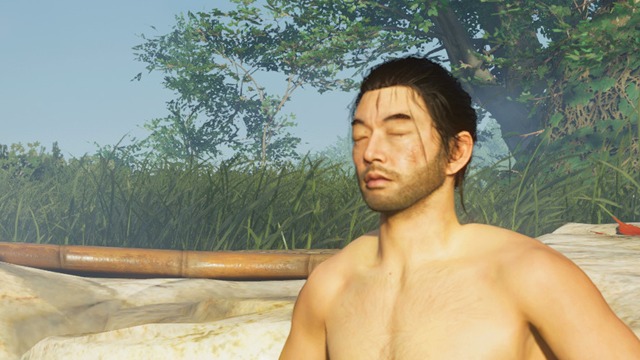 Sony Japan has posted a Tweet revealing that a bug in Ghost of Tsushima Director’s Cut is causing the fundoshi armor to disappear from player’s inventories. This issue is now occurring after a patch that was intended to fix several bugs was released. [Thanks, ryokutya2089!]

The patch in question did fix several bugs, such as instances where players could not proceed through the game for various reasons. However, this new issue has arisen. The Tweet reveals that the fundoshi armor related bug in Ghost of Tsushima Director’s Cut appears for users who have carried over save data. The developers are currently working on a fix to resolve this issue.

Leading up to the release, Sony shared a trailer highlighting the Iki Island expansion. This included a look at new story content and entirely new environments for players to explore.

Ghost of Tsushima Director’s Cut is immediately available for PlayStation 4 and PlayStation 5.