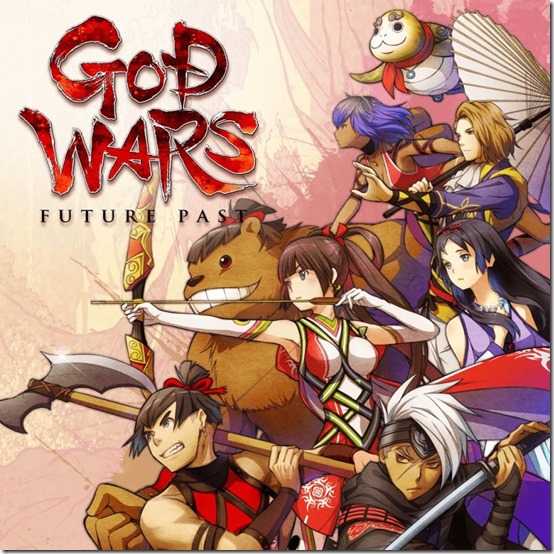 Kadokawa Games announced that the tactical RPG God Wars games have surpassed 200,000 copies in worldwide shipment since its original release in June 2017 followed by an enhanced version in June 2018.

The game originally released as God Wars: Future Past on PS4 and PS Vita and it got an updated version for PS4, PS Vita, and Switch called God Wars: The Complete Legend that added 50 stages with playable Momotaro, Kiji, Inu, and Saru plus extra new content.

Back in July last year Kadokawa Games officially announced God Wars 2 for PS4, PS Vita, and Switch with a look at a couple of its characters Takeminakata and Orochi but we haven’t seen much else since then.