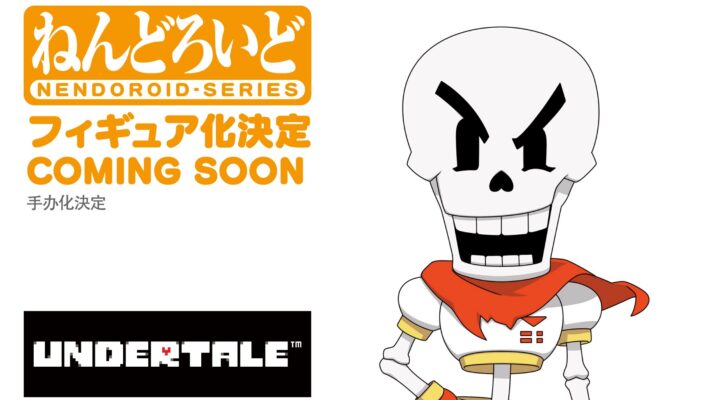 Good Smile Company announced two upcoming Nendoroids based on the skeleton brothers Sans and Papyrus from Toby Fox’s 2015 RPG Undertale. The Twitter announcement coincides with the sixth anniversary of the title, originally released on PCs on September 15, 2015. Currently, the Undertale figures only have promotional images, with more information coming soon. 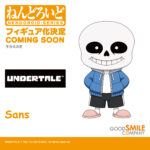 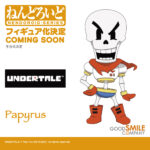 Undertale follows the player’s decent into the Underground, a land filled with monsters banished to the realm after a war fought with humans. As the player sets out on their adventure, they meet the skeleton duo in Snowdin Forest, where the two are stationed as sentries. Their character names reference the typeface in which they speak throughout the game.

Indie developer Toby Fox created the entirety of Undertale himself, excluding some artwork. Since release, it has continued to find acclaim from critics and players alike for its themes, combat system, score, story, dialogue, and characters. For the game’s fifth anniversary in 2020, a concert was held in Tokyo, which was globally broadcast live on YouTube. In January 2021, Fangamer Japan released a collection of merchandise based on the title. The character Sans was included in Super Smash Bros. Ultimate as a DLC Mii Gunner costume.

Undertale is now available for PC, Nintendo Switch, PlayStation 4, PlayStation Vita, and Xbox One. More information on the Undertale Nendoroids is coming soon.