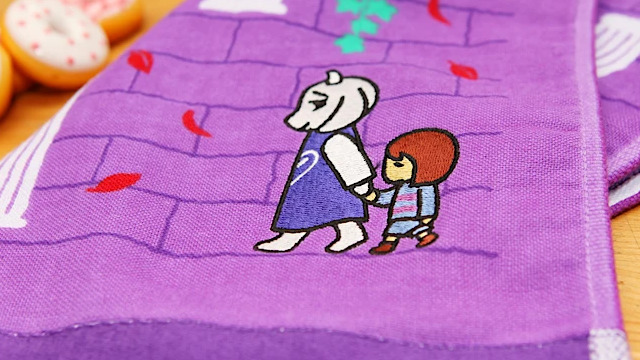 Consumers can get their hands on a new series of Undertale merchandise through the Fangamer Japanese website as part of the “2021 New Year’s Sale Festival.” While two of the available items can be purchased through the English storefront, a new face towel is included in this lineup. The 2021 New Year’s Sale Festival will last until January 31, 2021, with items from Undertale, Dead Cells, Shovel Knight, and OneShot rotating weekly. [Thanks, Famitsu!]

The Fangamer 2021 New Year’s Sale Festival Undertale items include the Annoying Dog Pooch Pouch, which can be purchased for $15, the Your Best Neckwear muffler, for $24 (with a planned restock on the English storefront), and the exclusive Ruins face towel which will cost ¥2,700 (approximately $25). You can take a look at all three items below. 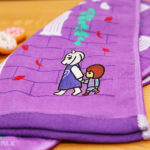 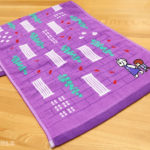 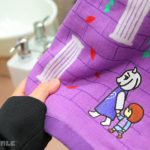 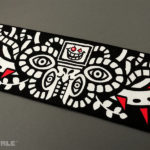 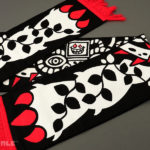 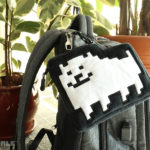