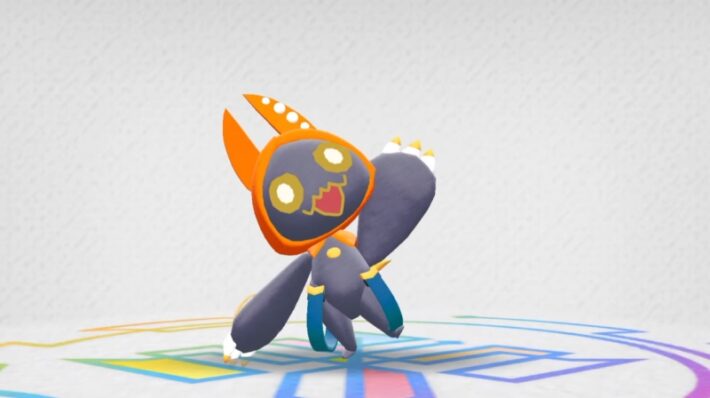 Graffiti Kingdom, a 3D art-based mobile RPG developed by Taito, will shut down operations in November 2021. The closing comes less than a year after the game’s formal launch in January 2021. The announcement comes from Taito’s official website.

According to the announcement, despite attempts to update and improve Graffiti Kingdom and its events, Taito determined that it could not offer a sufficiently satisfying experience to players. As of September 2, 2021, item sales ended. A formal end of service for the app is scheduled for November 2, 2021. Players can request refunds for purchased Color Drops (premium currency) from November 4, 2021 to January 6, 2022.

Also known as Rakugaki Kingdom, Graffiti Kingdom set itself apart with a unique drawing mechanic. Players could use in-game tools to design their “Rakugaki” characters. The tools allowed players to draw 2D sketches and shapes with a finger or stylus. They would then be converted into 3D characters. The characters would have their own attributes and could be trained and nurtured by the players to make them more effective in battle.

Check out a concept trailer for the game from its pre-release period in 2019.

Graffiti Kingdom is available for mobile devices in Japan. It will shutter operations on November 2, 2021.