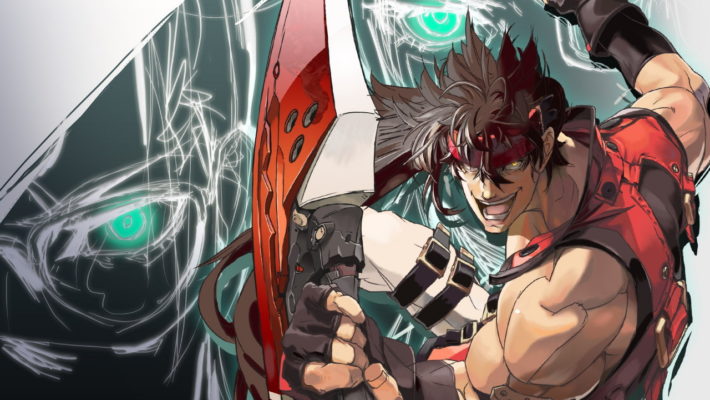 The Guilty Gear and BlazBlue OSTs are now available to stream through select streaming services, including Spotify. Additionally, other titles in the Arc System Works catalog have been made available as well. This includes the Double Dragon and Saburo Jinguji Detective Story series. However, a more robust lineup of soundtracks has been mostly reserved for the Guilty Gear series. [Thanks, Gamer!]

The following Guilty Gear OSTs have been made available to stream through Spotify are: