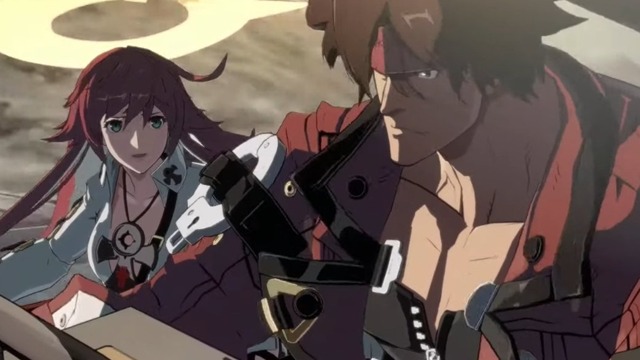 In a recent interview with YouTube channel Cutscenes, Guilty Gear series creator Daisuke Ishiwatari expressed an interest in creating other styles of games, specifically shmups. Additionally, the video focused on the history of the series and Ishiwatari’s impressions of the industry as it stands. He spoke at length about the development of the franchise and delved into things he would like to do in the future separately from Guilty Gear.

As mentioned previously, the Guilty Gear series creator would be interested in developing a shmup (shorthand for 2D shoot ’em up). Ishiwatari talked briefly about titles like Gradius and said that he would like to create something similar with the current resources available to the studio. He also expressed an interest in potentially developing an FPS, and elaborated that there are still many things he would like to create.

You can watch the interview with Daisuke Ishiwatari in full below.

The video also went through the development process of several Guilty Gear titles and how they are conceptualized and created with the team. Ishiwatari stated that the creation of Guilty Gear Strive involved trial and error. This included both the fundamental design of the game, and the artwork.