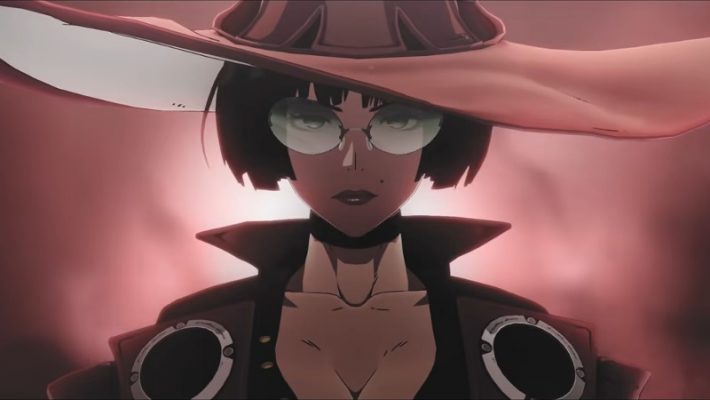 The latest Famitsu issue has new coverage marking the launch of Guilty Gear Strive. This includes an interview with Daisuke Ishiwatari and Akira Katano from Arc System Works. In the interview, Ishiwatari and Katano explained the reasoning behind a lot of changes made in the fighting game series’ latest title. [Thanks, Ryokutya.]

Here are some highlights from Famitsu‘s latest interview with Daisuke Ishiwatari and Akira Katano:

A particular point in the interview came with the mentioning of Venom, a recurring series character who appeared from Guilty Gear X to the Xrd series. Although the starting roster of Xrd‘s first title Sign included Venom, he did not make it into the Strive launch roster. Arc System Works has yet to officially name any of the five DLC characters that will join Guilty Gear Strive through the first season pass.

Guilty Gear Strive will officially launch for PlayStation 4, PlayStation 5, and PC on June 11, 2021. Players who purchased the Deluxe or Ultimate Edition can play the game immediately through early access.