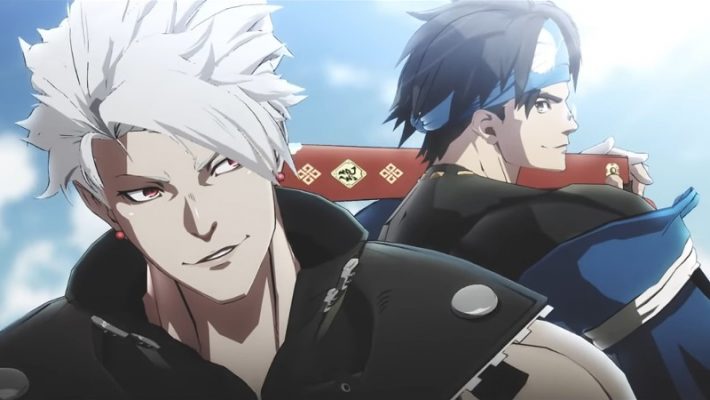 The first Guilty Gear Strive DLC character in July 2021 will become playable for the first time in the series. The second one in August 2021 will be a returning character who had already been playable in a prior title. The remaining three characters included in the first season pass will appear in Fall 2021 and beyond. None of the DLC characters have been officially named yet as of this stream.

The first season pass will also come with two new battle stages, another story, and a pack of new character colors. While Arc System Works will also sell most of the content separately, the new story will be exclusively available with the season pass.

Akira Katano also revealed that the team will add more modes to the game for free after release. The Combo Maker mode will let players upload their own combo creations for other players to download and learn from. The Digital Figure mode will let you take portraits from a virtual diorama, just like in Guilty Gear Xrd -Revelator-. The two aforementioned modes, along with more customizations for Player Match rooms, will be available to all players regardless of DLC purchases.

Arc System Works published numerous Guilty Gear Strive trailers in the stream. A couple of trailers aired that showed new snippets of the game’s Story Mode. One of them is uploaded separately as the launch trailer. The company also shared the game’s opening movie, which you can watch right below:

Guilty Gear Strive will officially release for the PlayStation 4, PlayStation 5, and PC on June 11, 2021.