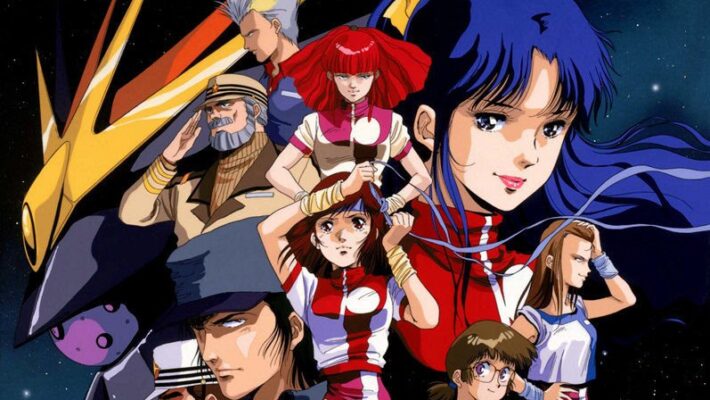 Discotek Media announced that it will release classic sci-fi mecha series Gunbuster to Blu-ray. The release will include special features and an entirely new English dub by Sound Cadence Productions. It plans to release the series sometime in 2022.

Plus we are doing a brand new English dub with our friends at @SoundCadence.

We're announcing this a bit early, look forward to more in the future! pic.twitter.com/gLYUvqyySH

While the series has been released in the West several times over the years, many have suffered from poor video quality and inconsistent English subtitles. Additionally, no English dubbed version of the anime has been released. This is due to Gainax losing the series’ original music and effects track.

However, Discotek Media notes that Sound Cadence Studios will be providing the series’ first-ever English dub with the upcoming Blu-Ray release. The studio has also previously worked on the English dub for Black Rock Shooter. It also worked Discotek’s previous Blu-ray release of the Fatal Fury OVA. Discotek plans to release further information about the new release, including special features, at a later date.

Gunbuster will release on Blu-ray sometime in 2022.