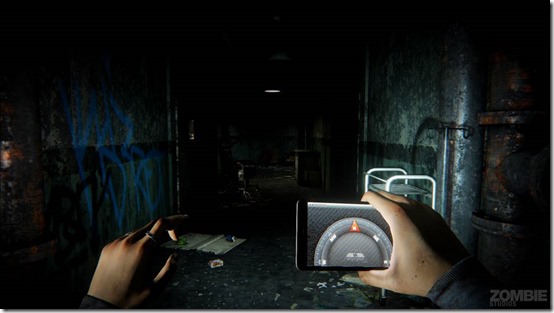 Atlus signed a deal with Condemned developer Zombie Studios to publish their horror game Daylight. While a first person horror game may sound different from the typical Atlus game, Atlus has picked up other unique titles that didn’t originate in Japan like God Mode and Zeno Clash.

Daylight doesn’t have guns or fists. In fact, the game doesn’t have any combat other than shaking ghosts off that grab you by wiggling the left analog stick. The demo I played was very early in development and it’s pretty tough to do, so if a ghost finds you it’s pretty much game over. A representative from Atlus says they’re still working on the game and plan to change this before Daylight comes out.

What was neat about Daylight is the game generates a new abandoned hospital every time you play it. I think for a horror game this is a clever idea since the environment is always unsettling since you never know where a ghost is going to jump out. Another interesting mechanic is how Daylight makes players open doors. In most games you walk up to a door and press a button to go into the next room. Daylight has players hold the R2 button down to grab the doorknob and then move the analog stick back to open the door. It feels unfamiliar and strangely unsettling especially since you have to re-orientate your grip on the controller to shake a ghost off. 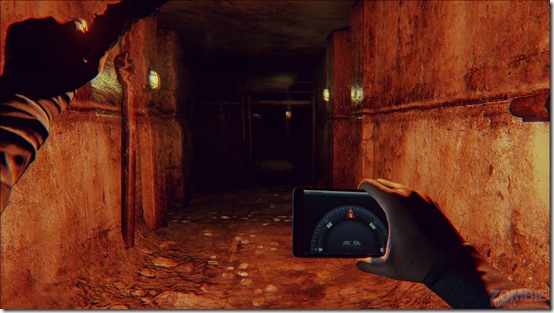 Daylight’s story is told through scattered paper scraps. You will find some of these as you look for a way out of the hospital, but you won’t find all of the pieces in one run through the game. If you want to see the full back story you need to enter Daylight’s haunted hospital multiple times.

Daylight is slated for release in 2014 for PC and PlayStation 4.