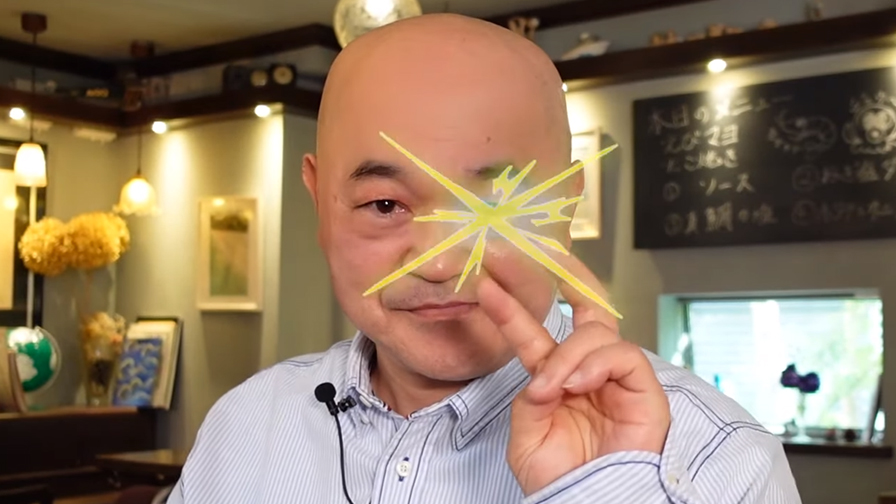 Chief producer of the Tekken series Katsuhiro Harada released a new episode of his talk show, Harada’s Bar. This week’s guest was multimedia personality and former executive of Hudson Soft Takahashi Meijin. The two discussed inclusivity and diversity in the industry, societal scrutiny, and parents using games as a scapegoat in the past.

At around the 10:30 mark of the Harada’s Bar video below, Meijin and Harada discussed the current climate of video games and the industry from a societal perspective. Both men mentioned how parents and society used games as a scapegoat for any problem. Meijin even joked about the blog he used to write, “You Blame Video Games For Everything.”

Harada said a current hot topic in the industry is inclusivity and diversity not only regarding in-game representation, but also regarding development staff. Specific to Harada, he said the subject of character gender ratio often comes up in his games. Meijin said this kind of scrutiny is a good thing for the industry. He explained that society wanting these standards in games is indicative that the industry matters to an important degree. Meijin elaborated that if society were not scrutinizing video games, it would mean no one cared about the industry.

Lastly, Harada brought up research done by a North American university that measured players’ brain activity. By recording heat signatures in the brain, the research found that players were very mentally active in games where they were challenged. Harada said fighting games are great for this because the gameflow constantly stimulates the brain during matches with other players.

Harada’s Bar releases new episodes weekly on its YouTube channel. Katsuhiro Harada has had guests ranging from esports players to the father of PlayStation.