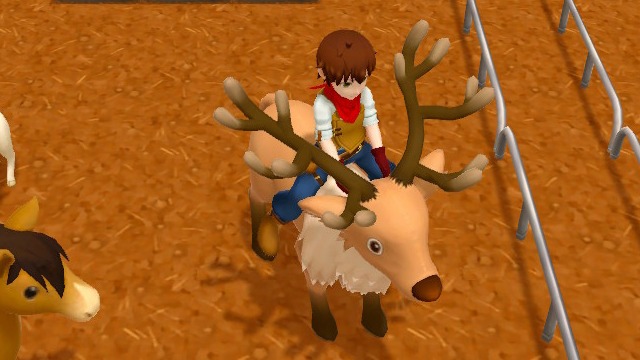 Harvest Moon: One World is now available on PC through the Steam storefront. Alongside the PC release of the game, a total of four DLC packs are available to purchase. The game is immediately available in English, French, German, Chinese, and Spanish. Additionally, it features partial controller support.

As mentioned previously, players can immediately purchase a total of four DLC packs for Harvest Moon: One World. This includes the DLC pack that was released for the Nintendo Switch and PlayStation 4 versions of the game that adds mythical animals into it. Additionally, other DLC packs include the Tool Upgrade and Interior Design Pack. You can read the full list of available DLC below.

Each of these DLC items are listed at varying prices, with the Far Eastern Adventure Pack being the most expensive at $12.99. However, these prices will vary between region.

Since its release, Harvest Moon: One World has received several updates. One update in particular adjusted the rate at which animals aged due to animals dying too quickly.

Harvest Moon: One World is immediately available for Nintendo Switch, PlayStation 4, and PC.