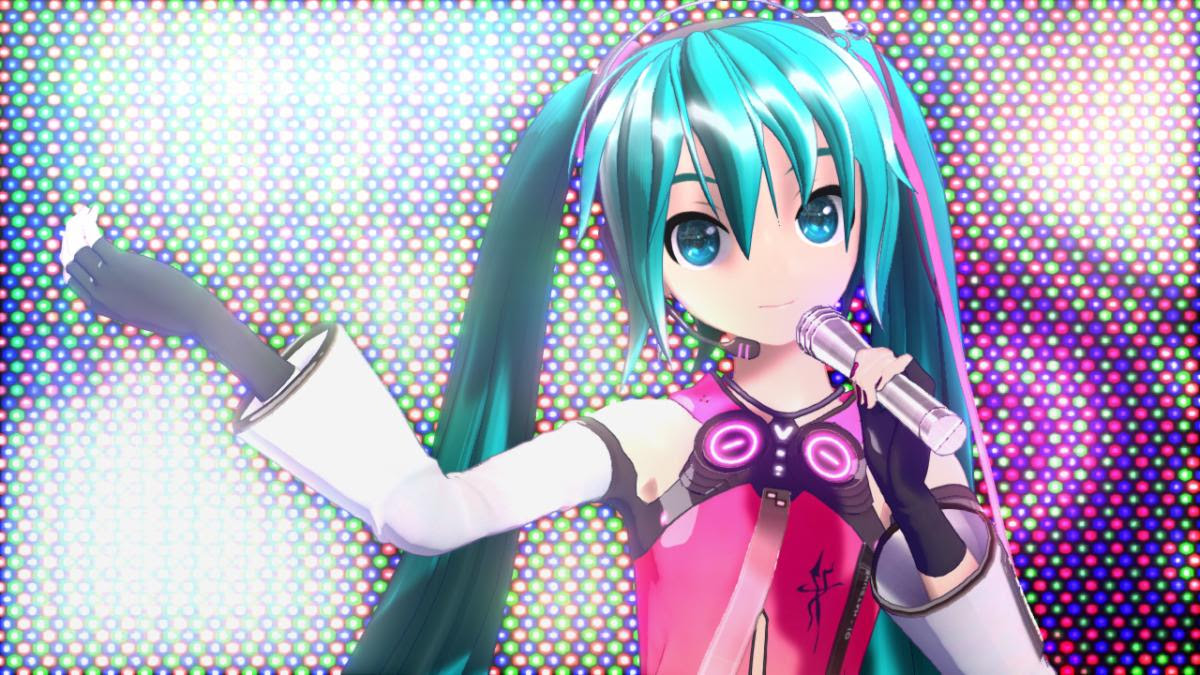 The Hatsune Miku: Project DIVA Mega Mix release date has been revealed! People outside Japan will be able to begin playing through the rhythm game on their Nintendo Switch systems on May 15, 2020. There will be two versions available at launch. One will be a $39.39 base game, with the price offering a nod to Miku’s official number, while the other is a $59.99 Mega Pack that includes the game and six DLC song packs with 36 more songs. Both will be a digital-only eShop releases. Meanwhile, the free demo is out now.

Details about the additional Hatsune Miku: Project DIVA Mega Mix DLC were also announced. Preordering or buying the game at launch gives people the Theme Song DLC Pack. This includes Deco*27’s “Yumeyume,” Kosaki Satoru’s “The Secret Garden,” Ryo’s “Look This Way, Baby,” and Ryo’s “Sekiranun Graffiti.” It will be available with preorders or show up free for everyone on June 12, 2020.

The Mega Pack’s six DLC packs give people 36 additional songs. People who get the cheaper base version will have the option to get these later either in $6.99 individual packs or in a $29.99 bundle. Should people get all the DLC, they will have access to 100 songs.

As for the free demo, it includes two songs that can be played in Arcade or Mix Mode. (The latter uses the Joy-Cons and motion controls.) “Arifureta Sekai Seifuku” and “Romeo and Cinderella” are the two tracks available. This means it is identical to the Japanese demo.

Hatsune Miku: Project DIVA Mega Mix is immediately available on the Nintendo Switch in Japan, where it has been selling to the point that shortages have been experienced. It will come to other regions on May 15, 2020.