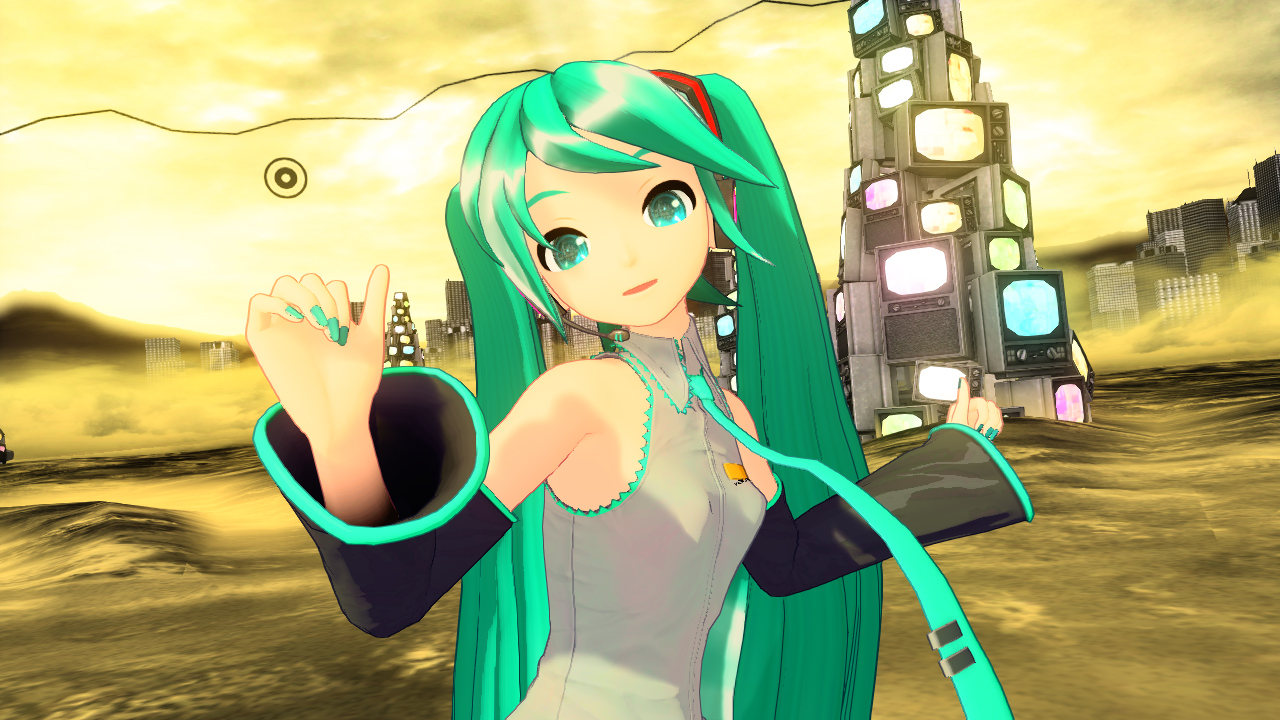 Sega released details on Hatsune Miku: Project DIVA Mega Mix‘s upcoming DLC schedule, including the contents of the first DLC pack that will appear on February 13, 2020. [Thanks, 4Gamer!]

There will be a season pass for additional songs, which will be available alongside the first DLC pack. The Season Pass will cost 4,950 yen in Japan. (Editor’s note: The price was originally mistakenly labeled as 4,500 yen.)

The current DLC schedule is as below:

Songs included in the first DLC pack are mostly returning songs from other titles, such as “electro saturator” from Project DIVA Future Tone. Here’s the full list below:

The DLC pack has a larger focus on songs for the Vocaloids outside of Miku that are popular picks within the fandom. Additionally, four new modules will be available for purchase to go alongside these songs for Miku, Rin, Kaito, and Meiko.

There’s also an Item Unlocker DLC that costs 1,000 yen, which will appear on February 13, 2020. By purchasing it, you can gain access to all modules and  customization items that you’d normally need to earn points to purchase with in-game.

Hatsune Miku: Project DIVA Mega Mix will be released in Japan on Nintendo Switch on February 13, 2020. The game will also be released in the West in 2020.