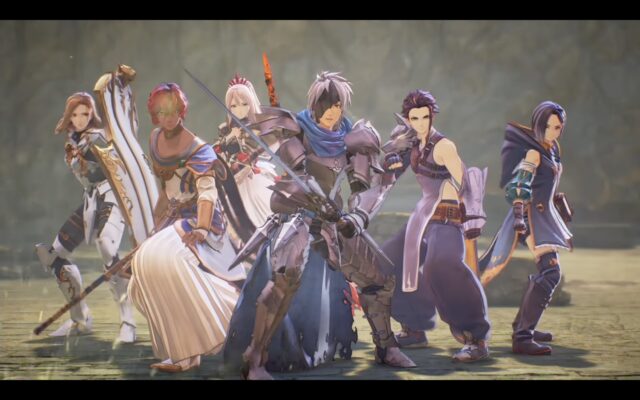 It’s time to hear the Tales of Arise theme song. Bandai Namco shared a new trailer for the game offering a chance to hear Ayaka’s “Blue Moon.” It plays while footage taken from throughout the game plays.

Keep in mind that while there are no clearly telegraphed spoilers, this Tales of Arise “Blue Moon” theme song video does include footage taken from the full game. As such, some bosses, NPCs, and opponents are shown that might spoil encounters for people. There are also some cinematic images that suggest the tone of certain encounters or moments.

As a reminder, the Tales of Arise theme song isn’t Ayaka’s only track for the game. She also performed “Hello, Again ~Mukashi Kara Aru Basho~” for it.

There’s also another way to hear some Tales of Arise music. During gamescom 2021 Opening Night Live, Lindsey Sterling performed the game’s battle theme on the violin.