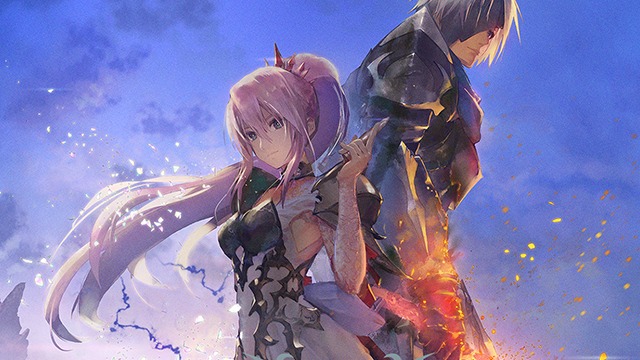 A special live musical performance from Tales of Arise appeared during the gamescom 2021 Opening Night Live broadcast. The performance also featured Lindsey Stirling. Stirling is known for her violin covers of video game music from franchises like The Legend of Zelda and Assassin’s Creed. Stirling performed the battle theme from the Tales of series as it will appear in Tales of Arise while dressed as deuteragonist Shionne.

An archived version of the Tales of Arise live music performance at gamescom 2021 Opening Night Live is immediately available to watch through YouTube.

Bandai Namco shared several trailers featuring prominent party members that will appear in Tales of Arise. This has included the mysterious gunner Shionne and more recently, Dohalim. Each of these trailers has focused on more character-focused moments and brief party interactions, and how each one will function in combat.

Additionally, Tales of Arise will allow players to engage in various pass time activities. This includes camping and fishing. Players can also cook at campsites and view unique skits. A demo is immediately available for Tales of Arise which allows players to get a firsthand taste of the retooled combat and the mentioned activities.