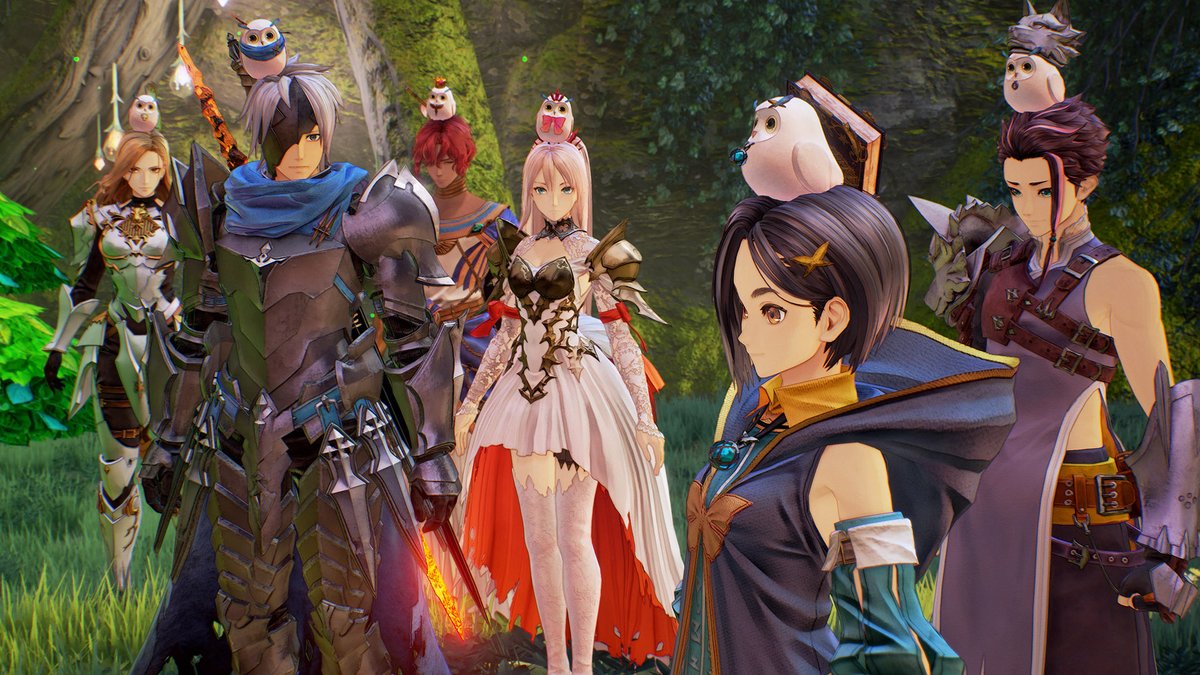 People will have a chance to try Tales of Arise ahead of launch with a demo. On August 18, 2021, it will appear on various digital storefronts. However, only certain people will get a chance to test it out. The trial will only be released for the PS4, PS5, Xbox One, and Xbox Series X.

Here’s Bandai Namco’s announcement about the trial. It confirms that there won’t be a PC demo released.

The adventure of a lifetime starts in just ✨ one month ✨

A FREE PLAY DEMO of #TalesofArise will be available on PS4, PS5, Xbox One & Series X|S on August 18th! pic.twitter.com/PCio2xwvlm

In addition, Bandai Namco recently offered a look at some Tales of Arise Ultimate Edition costumes. People who get that version will also get the Beach Time Packs with swimwear for party members.

Get the Beach Time Packs with the Digital Ultimate Edition of Tales of Arise!
⛱ Pre-order today: https://t.co/iYpOnnIBZL pic.twitter.com/UmSGiy2D3r