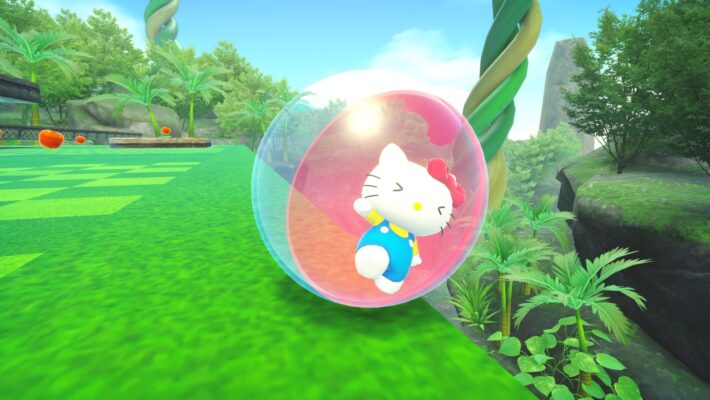 Here’s a trailer showing how Hello Kitty will look in the latest collection. As with some of the other different characters, the bananas change to another item to collect. Instead, she’ll collect apples. The character is known for apple pie being her “favorite food,” and merchandise often shows her with apples. (Sanrio also said she weighs as much as three apples and is as tall as five apples stacked on top of each other.)

And here are some screenshots showing Hello Kitty rolling around in Super Monkey Ball Banana Mania. 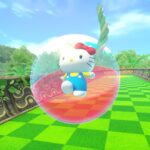 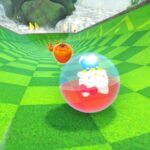 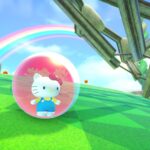 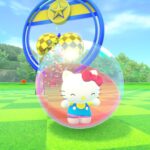 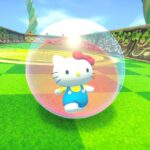 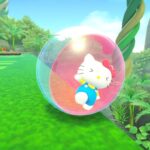