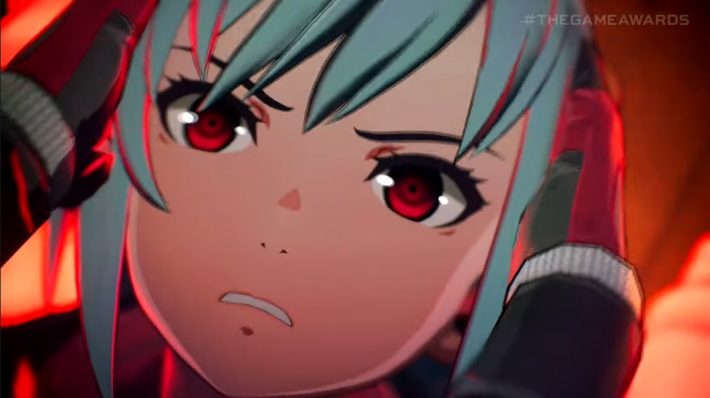 The Scarlet Nexus The Game Awards 2020 appearance offered people a chance to see a new trailer. The video included a look at both gameplay and cutscenes found in the game. It also offered a hint as to what will be going on. Not only will Yuito and Kasane have to use their supernatural abilities to fight Others, but we meet someone who wants to take the Red Strings.

Here’s the Scarlet Nexus The Game Awards 2020 trailer. The central theme seems to be, “Use the Red Strings to save the world.” You’ll have two opportunities to do that in-game. While there is one story, both Yuito and Kasane are playable characters with their own storylines.

Connect your minds to unleash your power and save our world from destruction. SCARLET NEXUS will arrive in Summer 2021 for Xbox Series X|S

As a reminder, the Red Strings references characters’ ability to borrow other Other Suppression Force members’ special abilities in battle. So Yuito and Kasane could each tap into their partners’ skills to augment their own.

Scarlet Nexus is in development for the PlayStation 4, PlayStation 5, Xbox One, Xbox Series X, and PC. It will launch in Summer 2020.