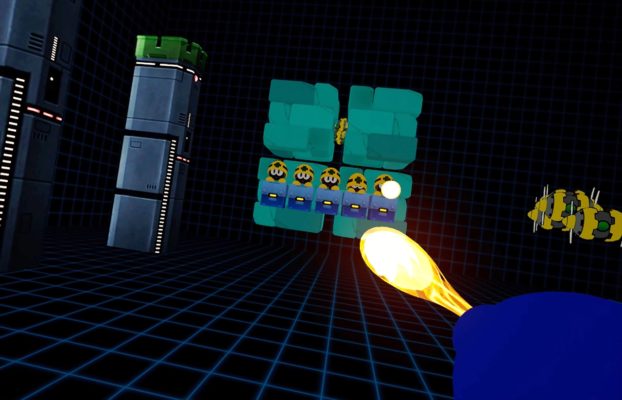 Capcom held an event where various Japanese gaming outlets got to try out the company’s latest VR title, Mega Man VR: Aimed at a Virtual World. The title will let players step into the role of Mega Man, who enters into a virtual world in order to stop Dr. Wily’s hacking attempts. As a result, new images showing how it looks and gameplay elements were revealed. [Thanks, 4Gamer!] 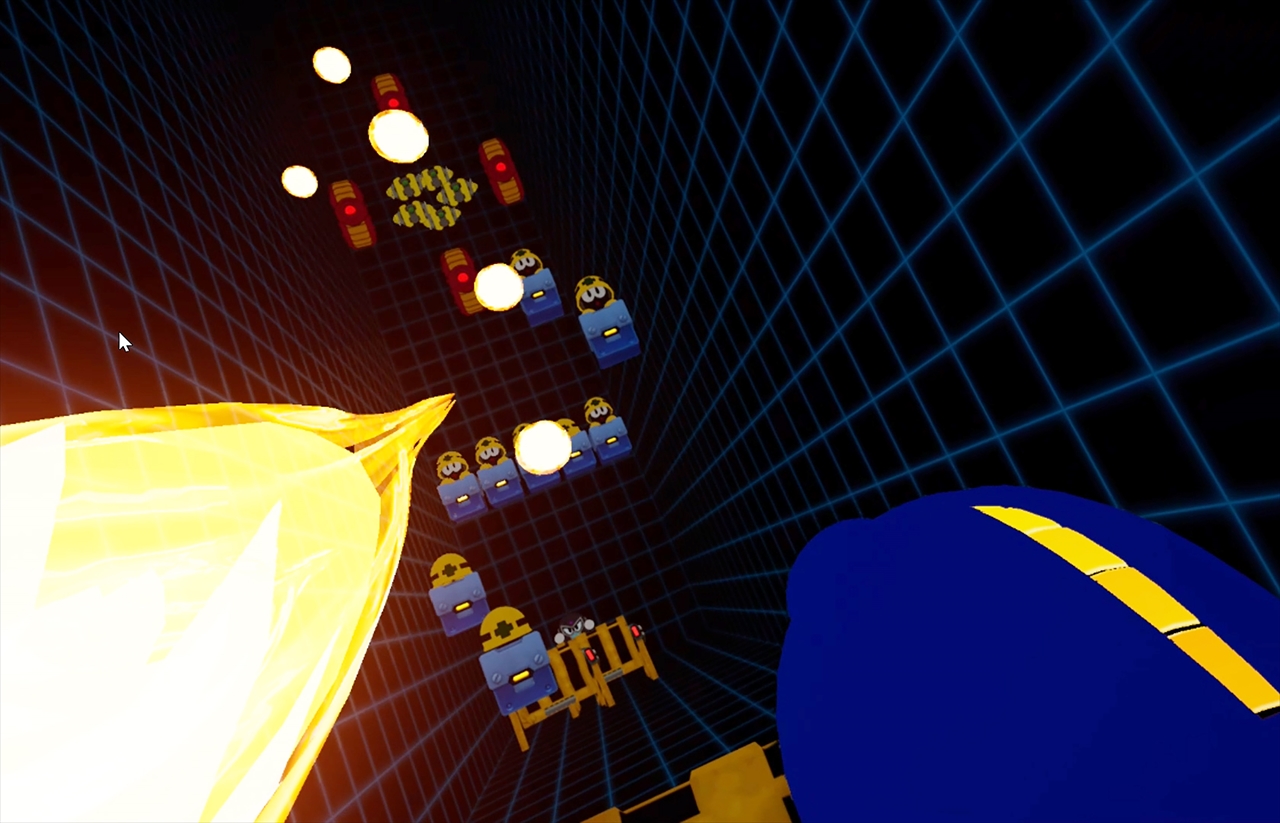 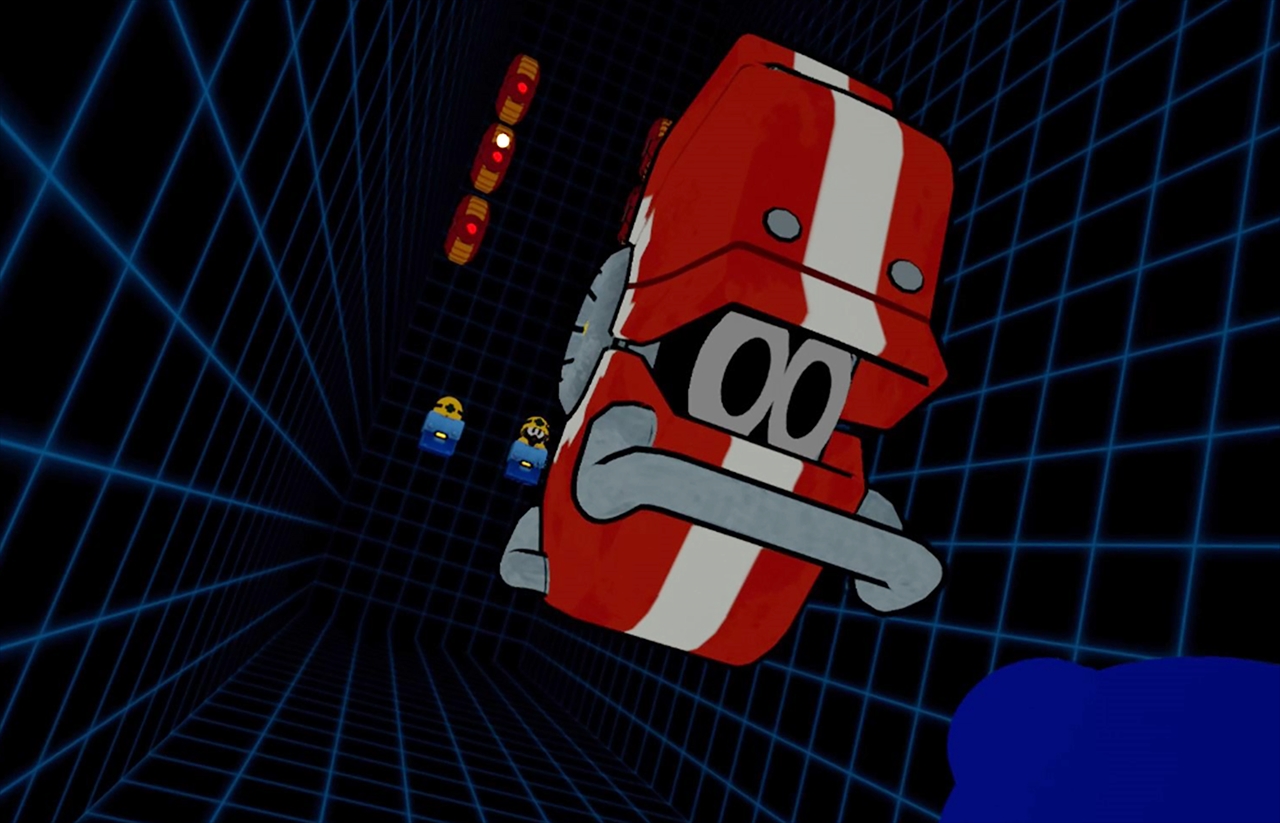 Meanwhile, the second button on the controller can be used to activate Speed Gear from Mega Man 11. This will slow down enemy shots so that they are much easier to avoid. However, you won’t be able to turn off the Speed Gear until it is completely used up or reuse it until the gauge is refilled, so it’s only for emergency situations. 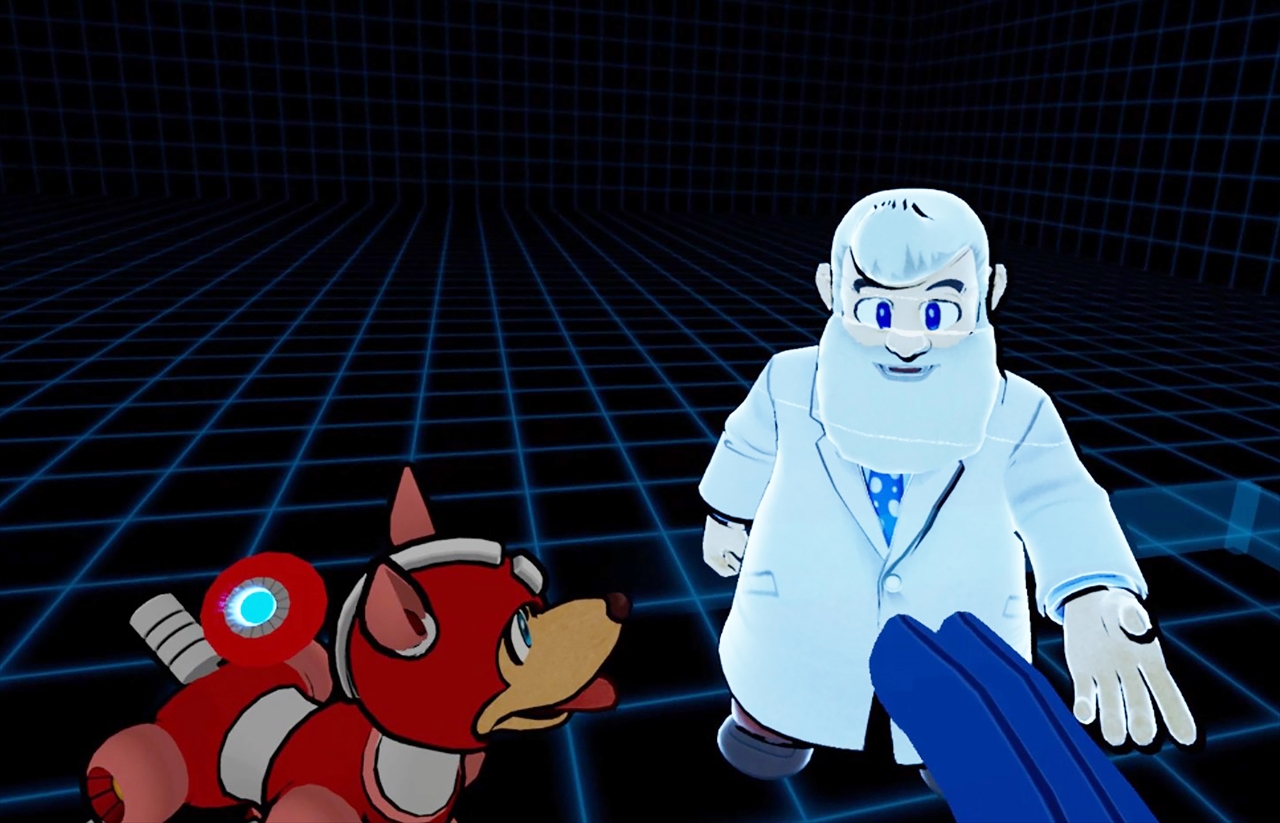 As you might expect from a VR game, enemies will come at a player from all sides, so it’ll be tough to avoid taking damage. Thankfully, E-Tanks are back in Mega Man VR, and you can use them to replenish your health. People will also be able to dodge enemy shots by moving around or leaning away. Also, in addition to the E-Tank reapprance, Dr. Light and Rush will show up in the game. 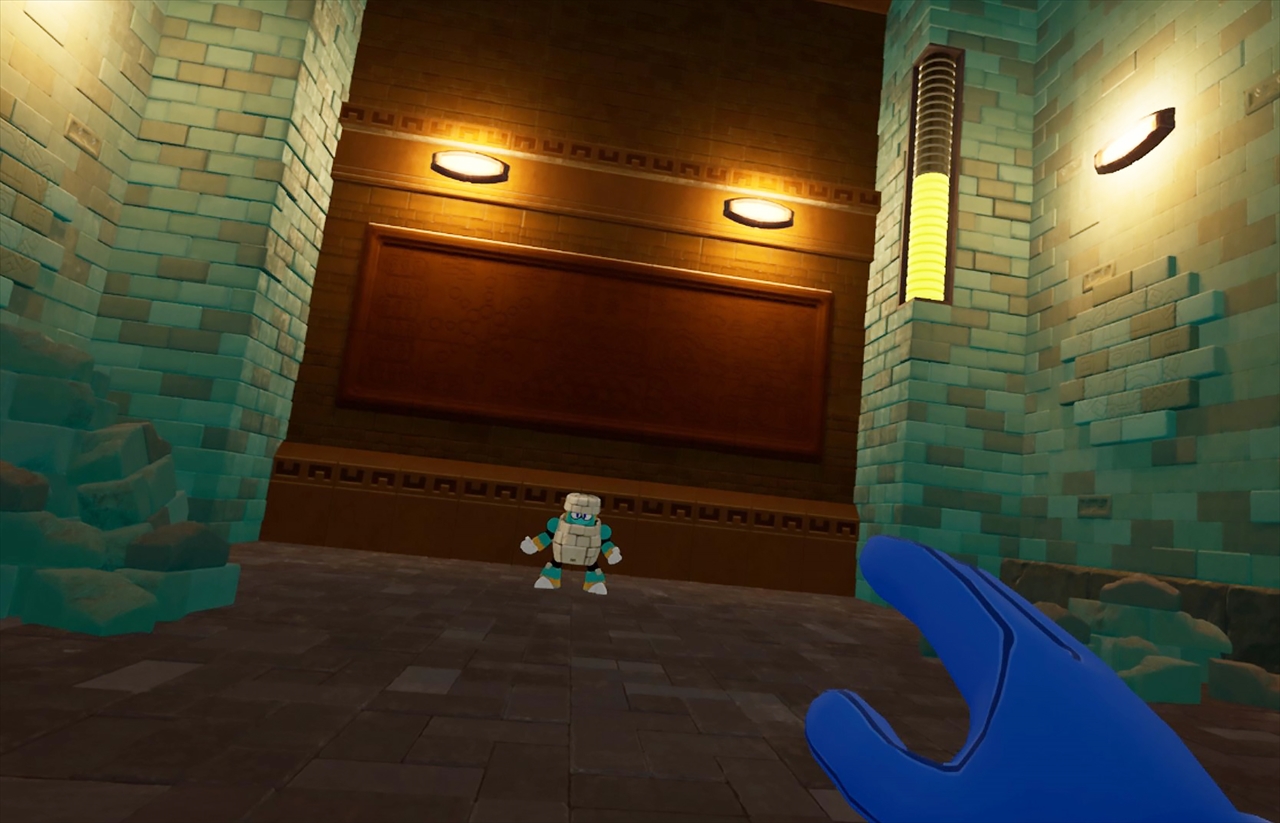 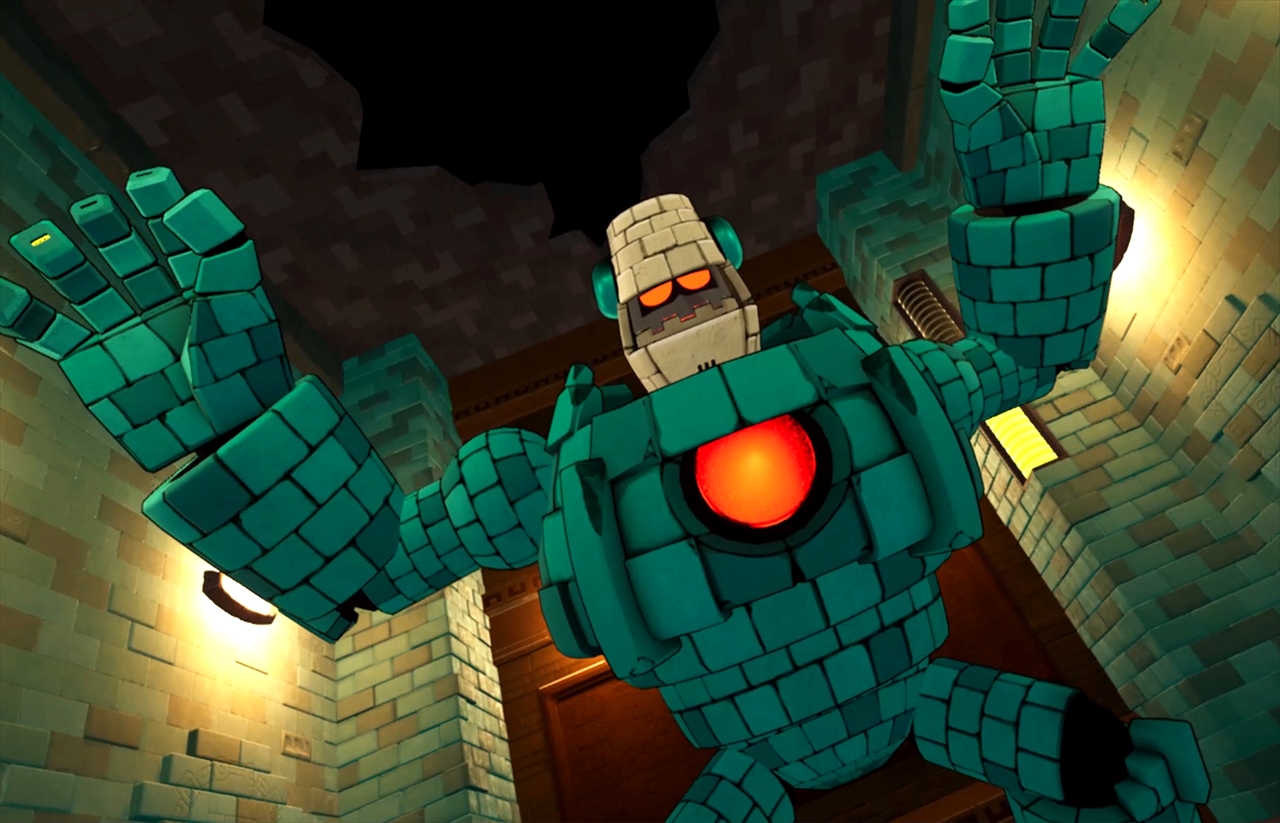 Block Man will appear as a boss fight and even have a giant form after a certain point in-game. He will attack by throwing piles of blocks at you all at once, and people will need to dodge efficiently and accurately to survive. Thankfully, these attacks will take a long time trigger, giving players a chance to attack. 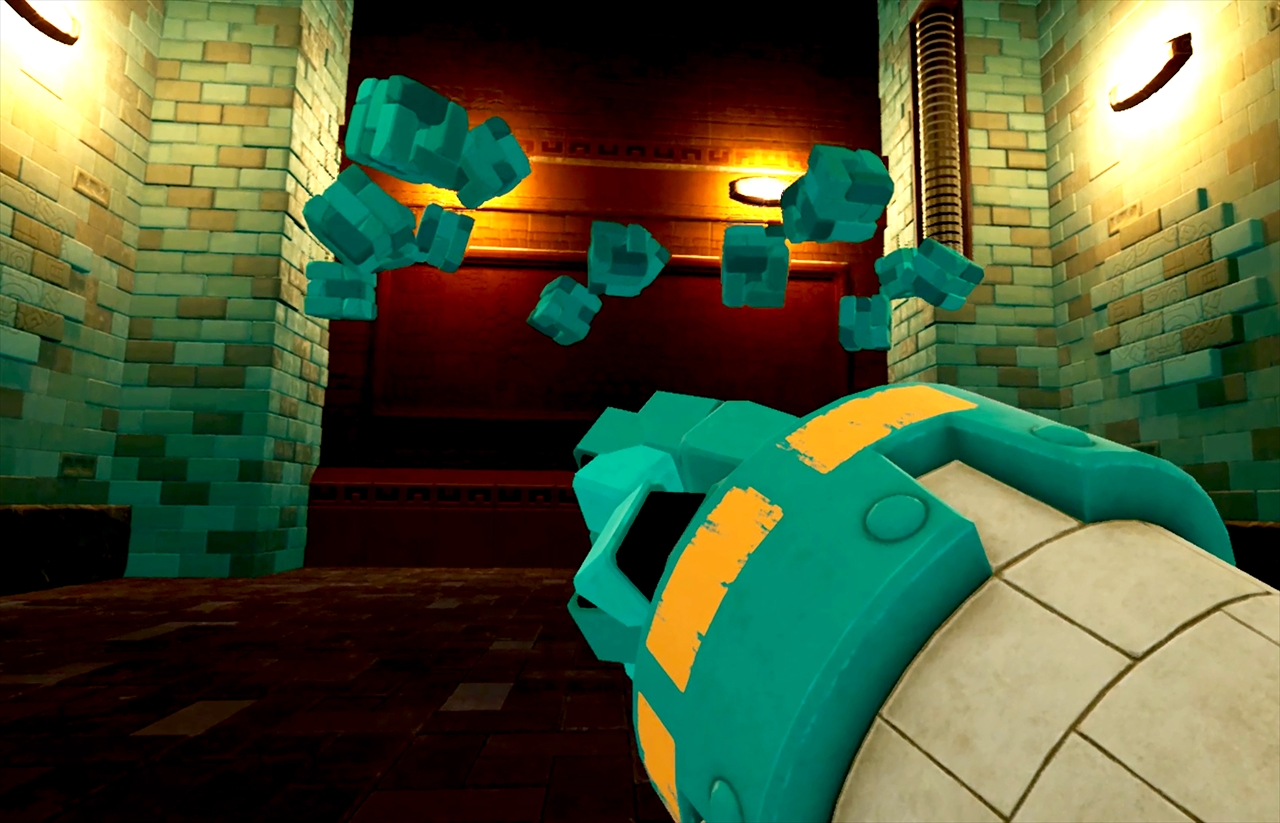 After defeating Block Man, you will earn his weapon. It can be used to destroy enemies with shields. Getting past him means you’ll be able to fight Dr. Wily, the final boss. 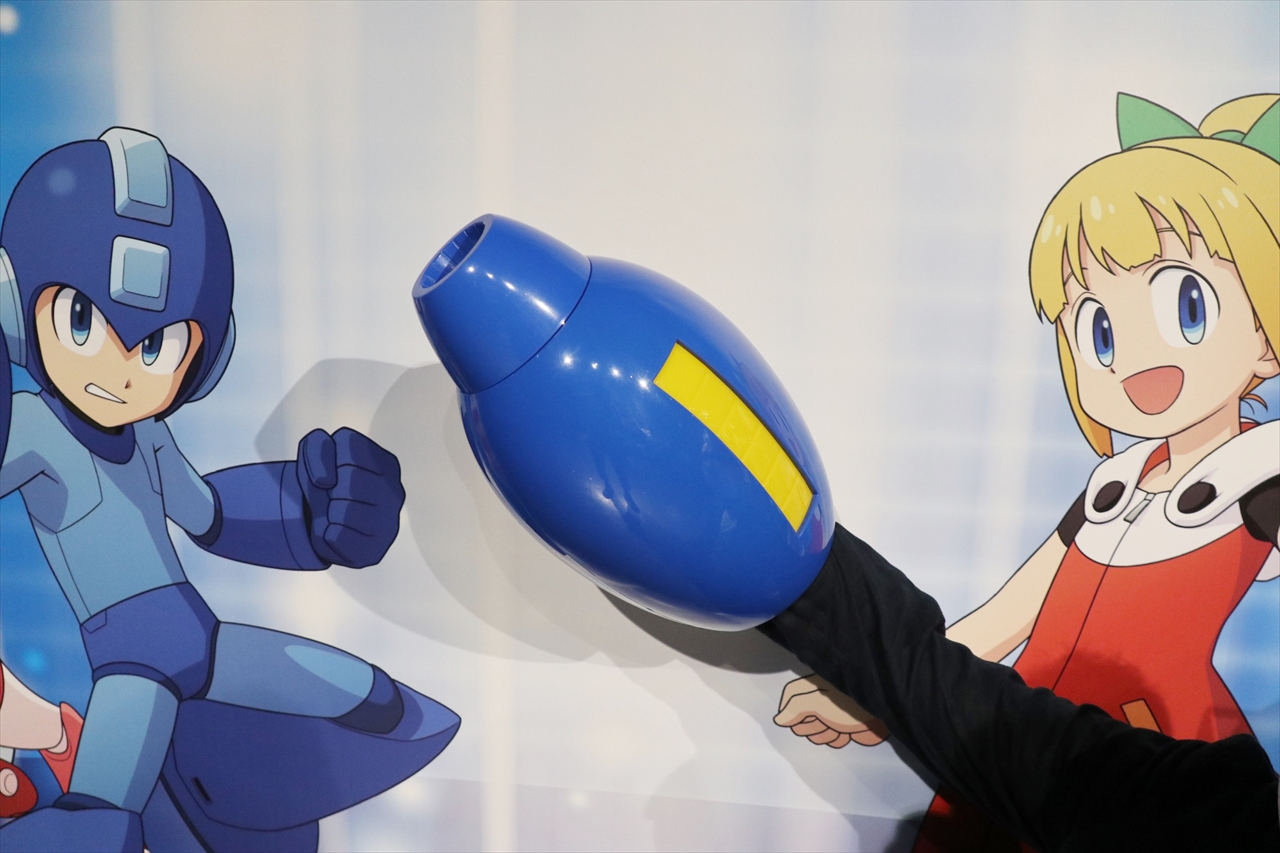 Finally, there will be a commemorative Mega Buster at the VR area. Visitors can wear it and take souvenir photos.

Mega Man VR: Aimed at the Virtual World will be available at Plaza Capcom VR-X in Ikebukuro.