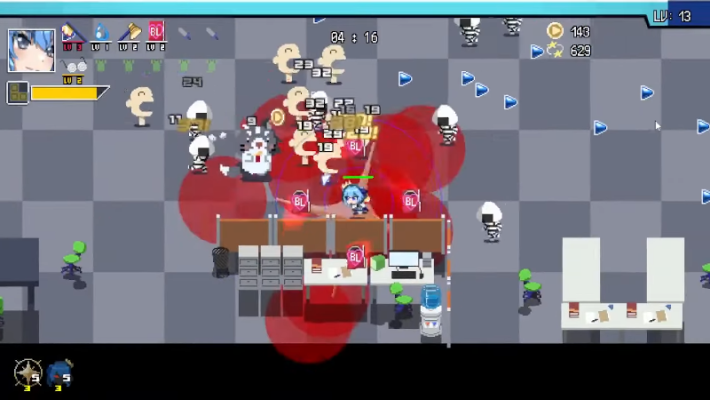 The fan-made Hololive PC game HoloCure will receive its first roster update. After launching with only English VTubers, the game will see the additions of Japanese Hololive Gamers and Generation 0 members. The development team has published a new trailer confirming that the update will arrive on September 9, 2022.

The tweet containing the new HoloCure update trailer is available right below:

HoloCure is a fan-made 2D pixel action game featuring Hololive VTubers. Kay Yu released the first public build on itch.io in late June 2022. The free game launched with all eleven VTubers from the English-speaking regions to date, including the now-alumni member Tsukumo Sana.

The development team promised that it would eventually add other VTubers from the Japanese and Indonesian branches. It will start delivering on that promise with the Japanese Generation 0 and Gamers groups in the upcoming update.

HoloCure is available on PCs. Its first major update will arrive on September 9, 2022.