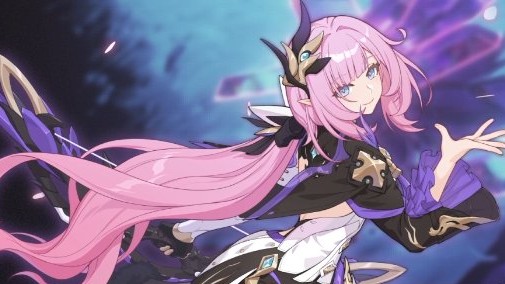 An S-rank Miss Pink Elf battlesuit for Elysia is on the way to Honkai Impact 3rd. When the 5.1 version update arrives, it will be added to the game for people to use. To help people get a better idea of what to expect from Elysia and her design, miHoYo shared a new video that looks at the character’s development and gameplay.

Things begin with a look at Elysia’s Miss Pink Elf official art and character model. Like Fischl, she will be an archer. A few of her attacks are briefly shown. Though, given that she appeared in 5.0 in the Elysian Realm under Sequence: Real, people might have already had some idea how she works.

After that, her design is discussed. The goal was to make Elysia “a mysterious and charming girl.” They also mentioned how they tried to set her apart from people like Rozaliya and Yae Sakura and made her “sweeter.” They also added elf ears and combined plants and crystals to make her look more mysterious. The goal was also to convey her power and abilities, as she is the Thirteen Flame-Chasers’ second-in-command.

A few of Elysia’s abilities in Honkai Impact 3rd are discussed too. The video noted her abilities will be Cupid’s Bolt, Crystalline Shot, and Ricochet. You can hear about and see them after the 3:05 mark.