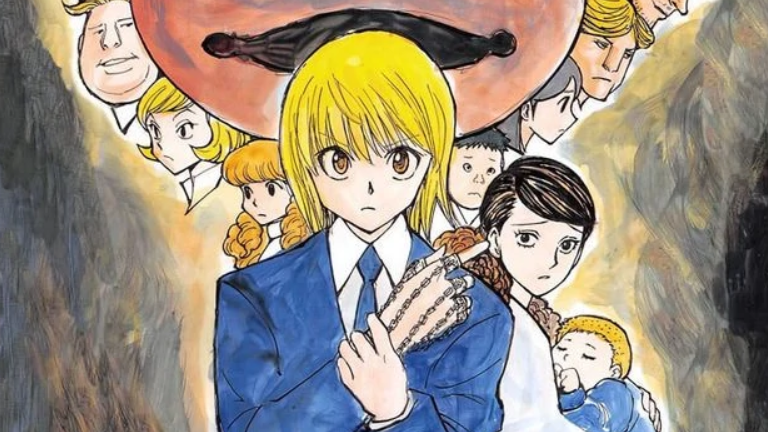 While Weekly Shonen Jump has not made a clear announcement as to when exactly Hunter x Hunter will restart serialization, there is the possibility that it will also do so around November 2022. Togashi has been Tweeting his progress on new chapters every day on his account. In addition, he reported in July 2022 that he was a chapter away from completing the latest release.

Hunter x Hunter started in 1998, though it started to go on hiatuses in 2006. The story follows Gon Freecss, who wants to be a Hunter like his absent father, Ging. On the way, he meets Killua, Kurapika, and Leorio. That being said, Gon was as absent as Ging in Volume 36, as the chapters in that tankobon focused on the Succession Contest Arc. Kurapika and Leorio, as well as arc villains such as the Spiders, are the main characters for these chapters.

Hunter x Hunter Volume 37 will come out in Japan on November 4, 2022. The 2011 version of the anime is available to watch on services such as Netflix or Crunchyroll.