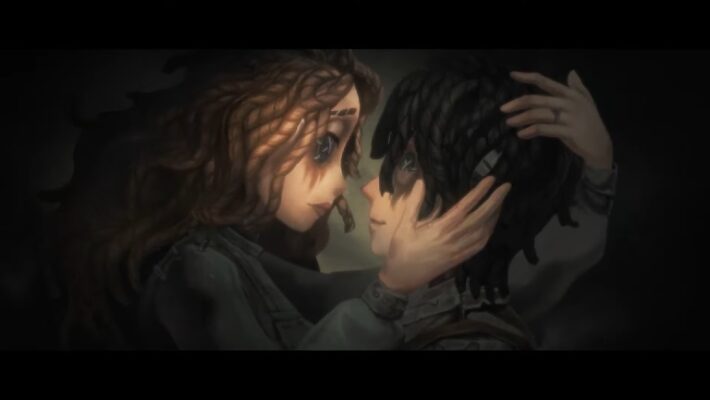 NetEase has revealed the character trailers for the new Identity V Survivors, Patient and “Psychologist,” through the official Twitter account. Basic information about their kits are already on test servers. Additionally, they are the first characters to have buffs that are exclusive to them as a pair. When Patient and “Psychologist” are near each other in-game, they can quickly run up to each other.

Emil and Ada Mesmer, the Patient and “Psychologist” respectively, are in a rather twisted relationship, as Ada worked with Emil during his stay in White Sand Street Asylum. She found that Emil responded very well to her hypnotherapy, and the two became attached to each other. Ada helped Emil to escape from the asylum, and she continues to use him to research hypnosis.

You can watch their character trailer here.

It may seem like a torture but it's for your own good! She will heal you back to 100%!

Detectives! Check out our newest survivors "Psychologist" and the patient!????#IdentityV #Psychologist #Patient pic.twitter.com/FaGJXf1wBM

While basic information on their skills are already online, NetEase may tweak them depending on the beta testers. “Psychologist” can heal a Survivor from a distance by transferring the damage onto herself. After this, the amount of time it takes to heal “Psychologist” increases by 10%, maxing out at 50%. Neither “Psychologist” nor the Survivor she’s healing can move during the transfer. She can also reduce her own damage after a hit.

Patient has hook devices that he can shoot at objects on the map to pull himself to it or vault it. This is similar to a Mercenary’s bracers, which means that Patient will excel in a Rescue role. He also has a rescuing buff when he is saving a “Psychologist.” However, he is uncomfortable around women, so he has a 30% decoding debuff when working on a cipher with a female Survivor.

Patient and “Psychologist” will appear in Identity V at a later date. A Detective Conan crossover is also coming to Identity V in the future. Identity V is readily available on mobile devices and Windows PC.