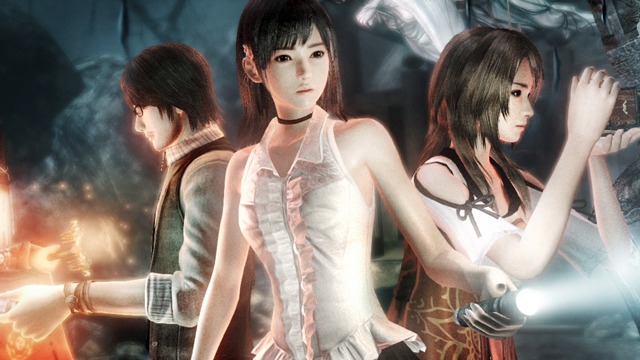 Fatal Frame: Maiden of Black Water will release in October 2021 as part of the 20th anniversary of the series. News about the series rarely came up since its original release in September 2014, pachislot revival aside. And with the re-release, people may be curious about a potential series revival. Or at least the release of a Fatal Frame Remaster Collection. Siliconera had the opportunity to interview Producer Keisuke Kikuchi and Fatal Frame series Director Makoto Shibata about the process of bringing Fatal Frame: Maiden of Black Water to other platforms and the prospect of an HD remaster for the first Fatal Frame titles.

Kazuma Hashimoto, Siliconera: Fatal Frame: Maiden of Black Water was originally a Nintendo exclusive. What resulted in the decision to bring this title to more consoles for a newer generation of players?

Producer Keisuke Kikuchi, Koei Tecmo: We will be launching this game for the 20th anniversary of the series, and we hope that many people will be able to play it on various platforms.

In an interview with Famitsu, you mentioned that you feel as though Japanese horror is being accepted among international audiences. Was the decline in its popularity a reason as to why a new Fatal Frame title hasn’t been developed?

Kikuchi: No, not at all. We’ve never been influenced by the popularity of horror. It was simply because we were involved in the production of other titles. 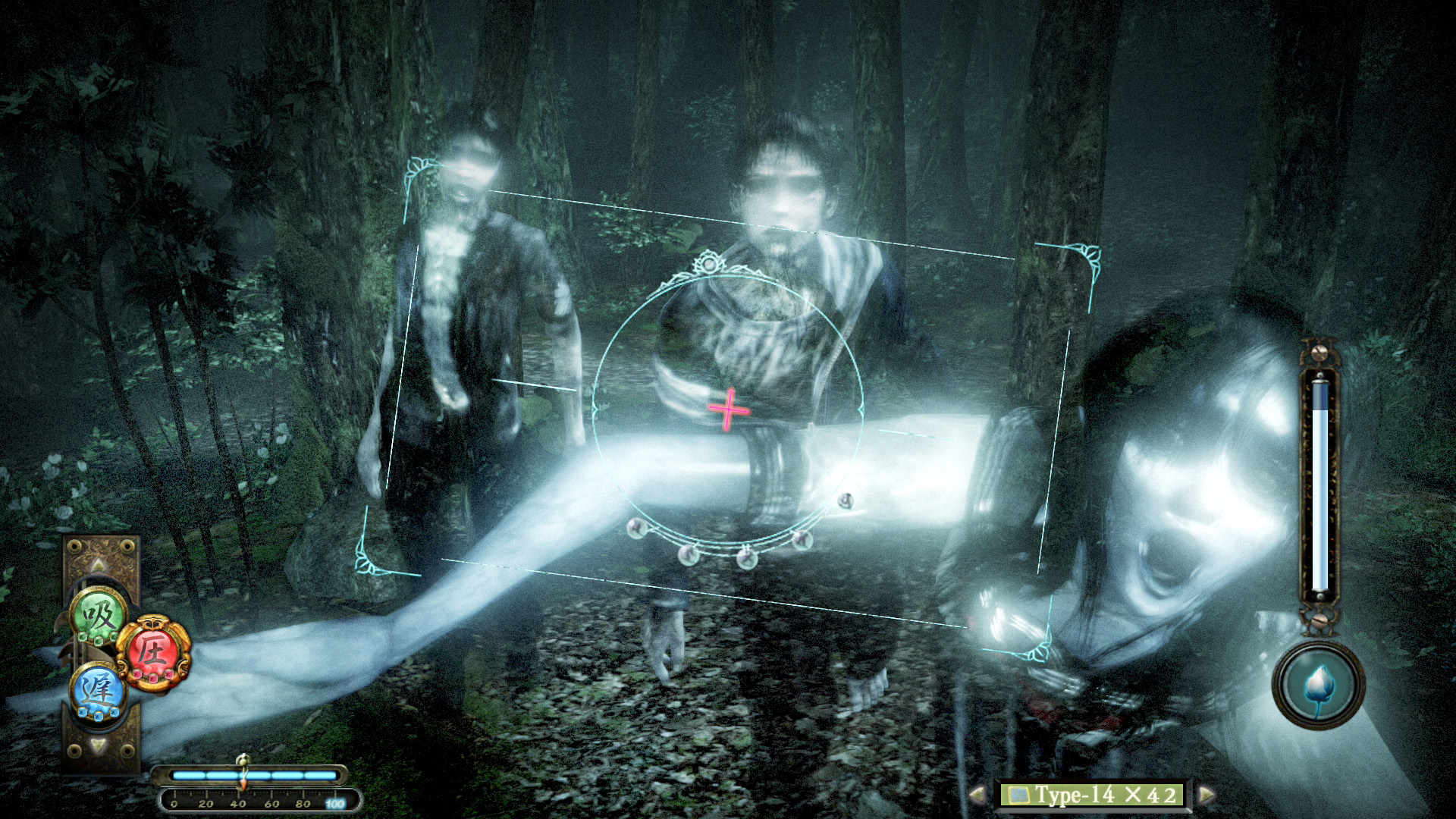 What was one of the most challenging aspects of bringing Fatal Frame: Maiden of Black Water to the other consoles?

Kikuchi: Each platform has its own characteristics, so I think the most difficult thing was to optimize the game for each of them.

Fatal Frame: Maiden of Black Water featured unique gyroscope mechanics, outside of the possibility of this feature returning to the Nintendo Switch (and Nintendo Switch Lite), will this be emulated on other consoles and PC?

Were any Wii U gameplay features cut to accommodate to re-release of Fatal Frame: Maiden of Black Water?

Fatal Frame Series Director Makoto Shibata, Koei Tecmo: The Wii U had two monitors, the TV and the GamePad, so when you held the Camera Obscura, you could transfer the viewfinder image to the controller and the wider picture to the TV. When I was playing with my friends, those who weren’t playing could look at the TV and enjoy the game.

The Wii U also had speakers on the controller. By using the speakers of the TV and the controller, we were able to create sound effects that made it seem as if the spirits were approaching us. 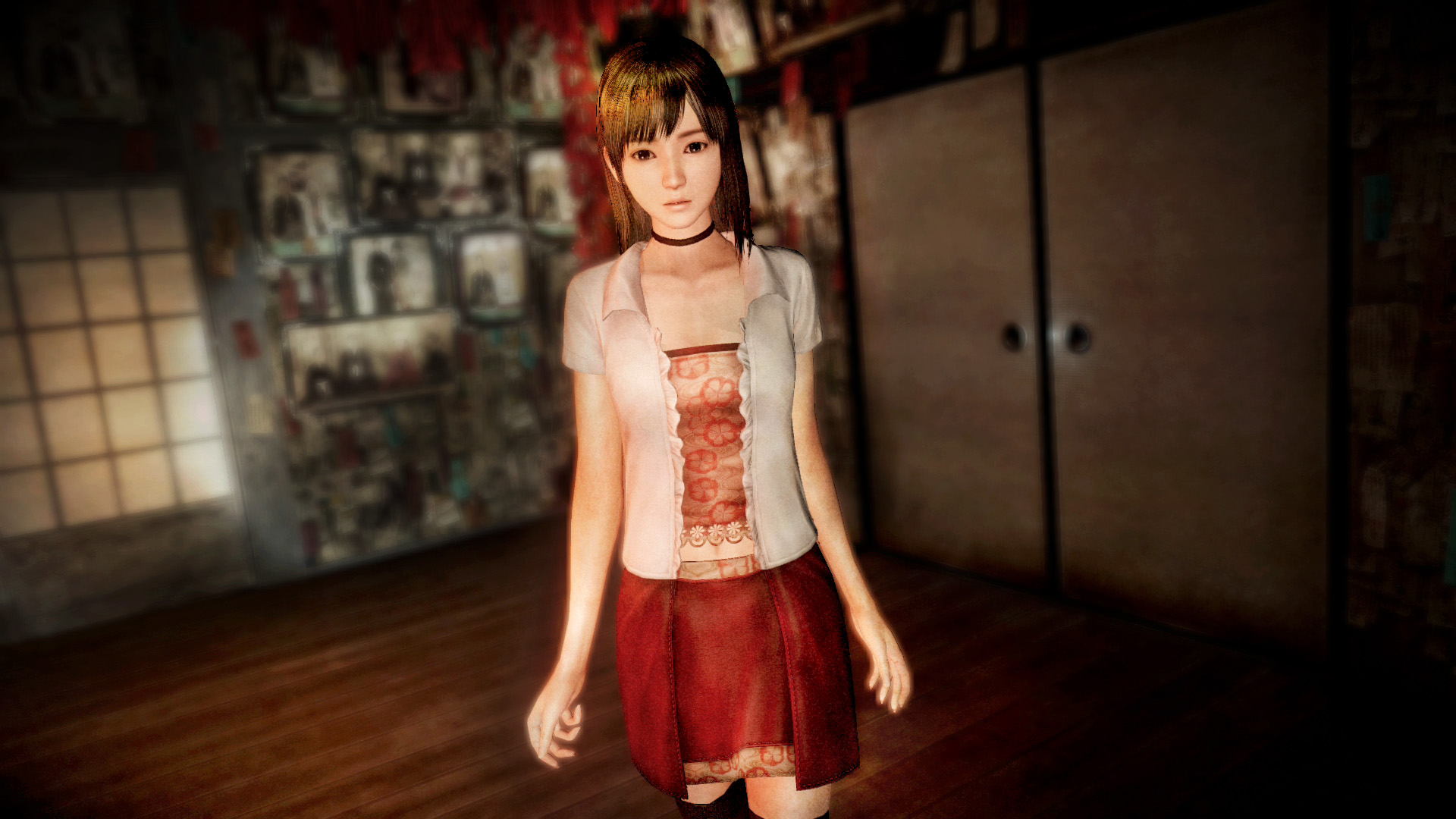 A number of new costumes will appear in the rerelease of Fatal Frame: Maiden of Black Water. How did you decide what to include? How difficult was it to add in new outfits?

Kikuchi: This time, we came up with costumes that show the personalities of the characters. For the Cutie Goth ensemble, we prepared a black one for Yuri and a white one with Japanese patterns for Miu. There is also a triathlon suit that Yuri wears when she goes cycling, which is her hobby. Also, Ren has a groom’s outfit which is related to the story.

How involved is photo mode? Will its capabilities vary or differ depending on the platform?

Kikuchi: The features of the photo mode are the same on all platforms. In the photo mode, you can not only set the poses and placements of the ghosts and characters, but you can also create real photo-like pictures with screen effects, frames, and adjustable depth of field.

Regarding a potential sequel to Fatal Frame: Maiden of Black Water, what kind of ghosts would you like to see appear in future Fatal Frame titles?

Kikuchi: If there is a next installment, the ghosts that appear in it will be top secret. Let me think of ghosts that will surprise you all. 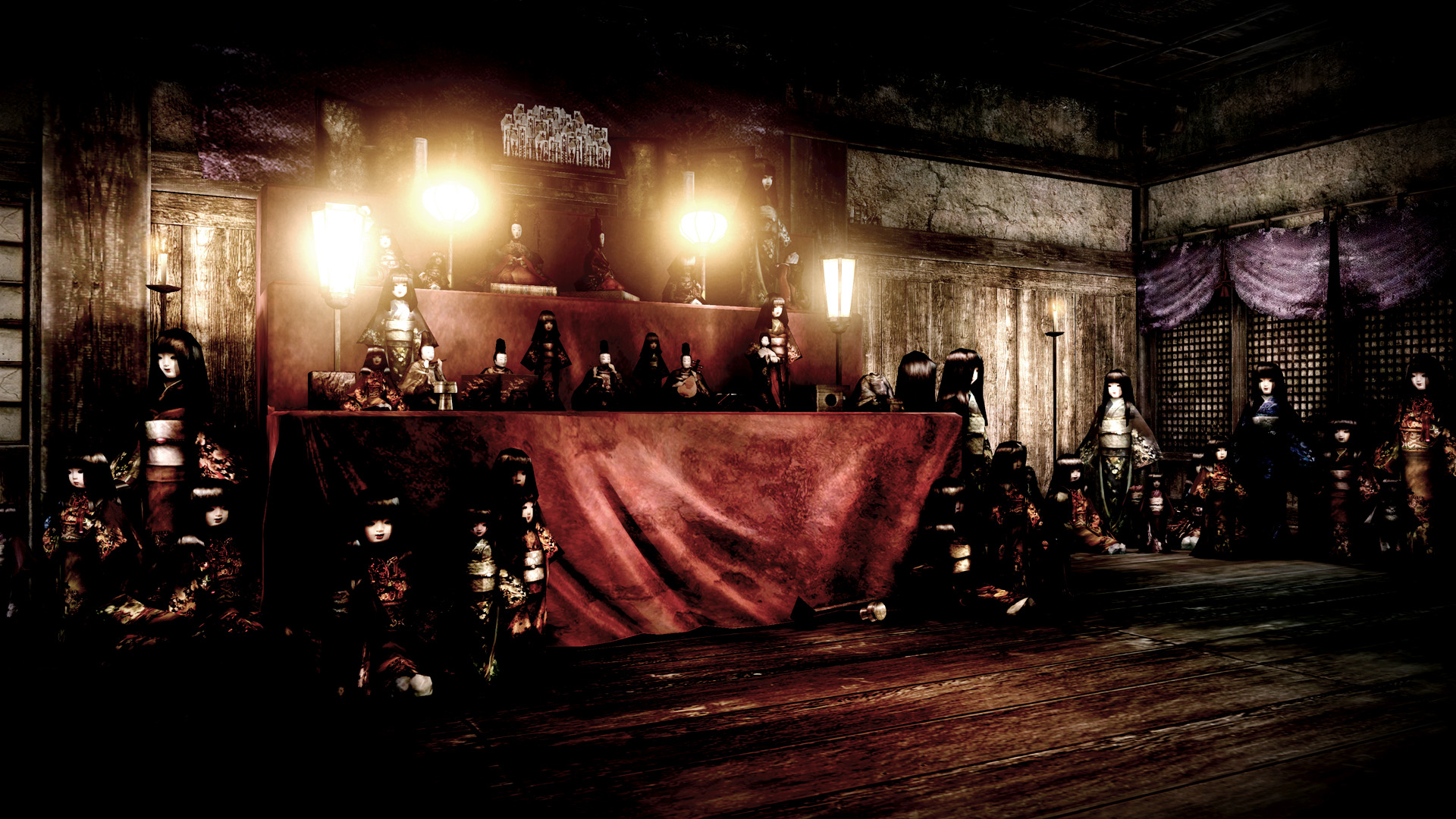 If Fatal Frame: Maiden of Black Water exceeds sales expectations, could we see a Fatal Frame Remastered Collection appear in the future?

Kikuchi: This is the title we prepared for the 20th anniversary of the series, so we currently don’t have any plans for other titles. However, the response has been more positive than we expected, so we would like to continue thinking about it in the future.

There was a strong reaction among international audiences towards the Fatal Frame pachinko machine that was announced for the series 20th anniversary, with many wondering why a remake for the original title hasn’t been made. Is there a chance that the original Fatal Frame title will see a remake?

Kikuchi: As I answered in the question above, we don’t have any plans at the moment. But I’d like to consider it again in the future.